Europe will ‘soon have more Muslims than Christians’: Belgium warns against ‘making an enemy of Islam’ at Brussels attacks hearing 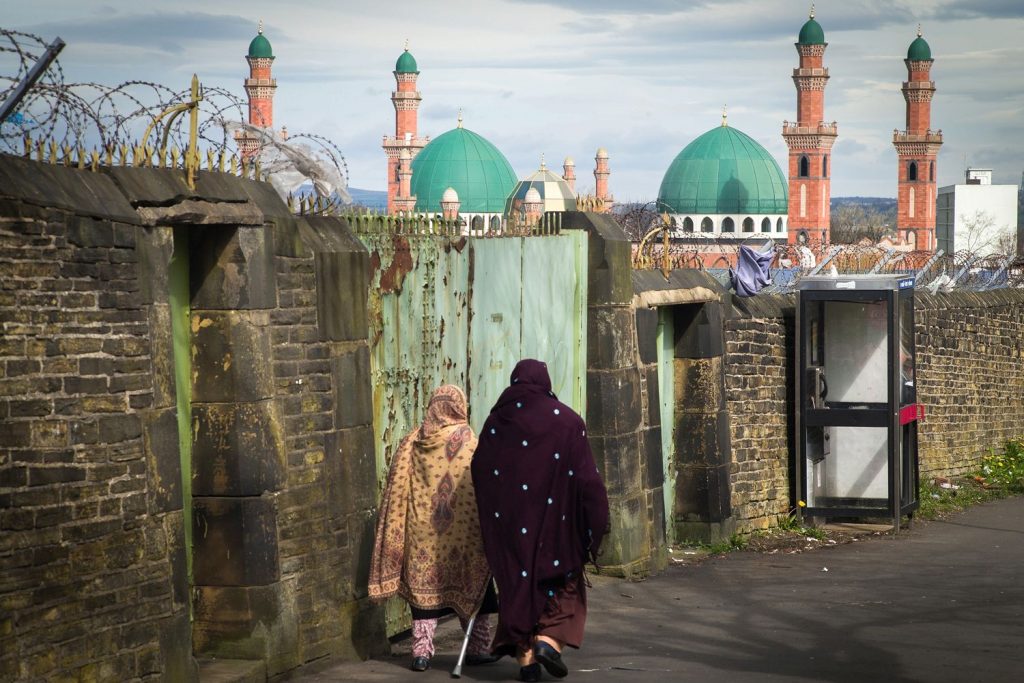 Muslims will soon outnumber Christians in Europe, a Belgian minister has claimed.

Speaking at a hearing into the Brussels attacks, Koen Geens said the European Community may not realise it “but this is the reality”.

His comments were followed by Belgian deputy prime minister Jan Jambon warning against Europeans “making an enemy of Islam” describing it as “the worst thing we can do”.