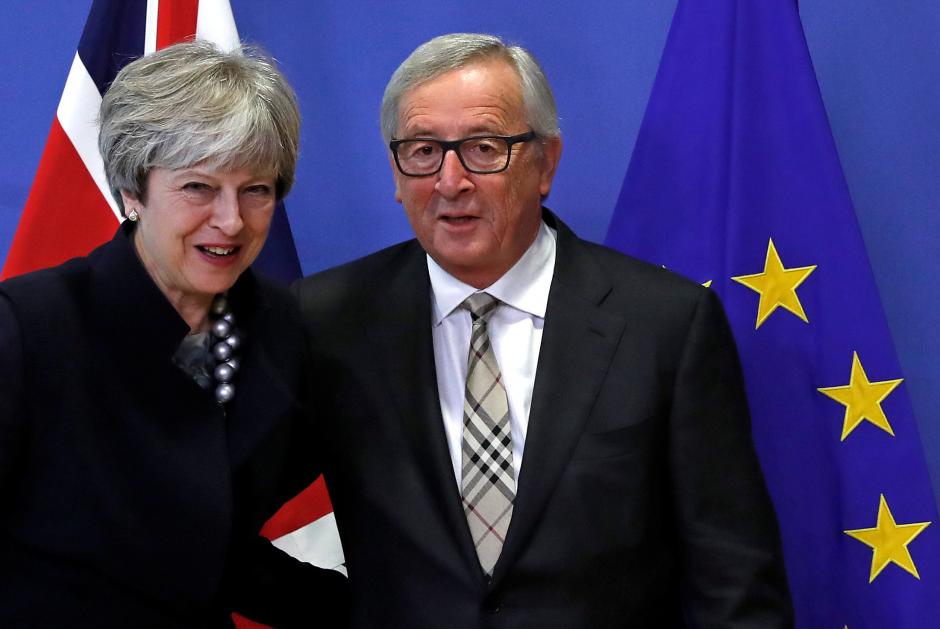 LONDON (Reuters) – European business leaders said on Thursday that British Prime Minister Theresa May must find a Brexit deal with the European Union as quickly as possible because uncertainty is damaging investment and undermining growth.

The European Round Table of Industrialists met May in her London office earlier as she looks to convince the business community that Britain remains a good place for them to invest – even as stalled Brexit talks mean the future terms of cross border trade are highly uncertain.

“We are concerned that time is tight to avoid a no-deal Brexit, which would damage both the UK and the EU27 economies,” the group said in an emailed statement afterwards.

“An agreement on the UK’s orderly withdrawal must urgently be found as uncertainty results in less investment and undermines growth and prosperity,” it added.