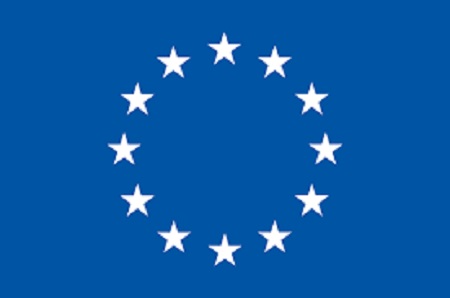 On Thursday, the European Parliament voted to approve its “Annual Report on Human Rights and Democracy in the World 2013 and the European Union’s policy on the matter,” which declares both same-sex marriage and abortion to be fundamental human rights.

The Parliament, which enjoys freedom from voter accountability, continues its legislative activism, pushing member states toward more liberal positions on virtually every social issue, and slinging loose language such as “homophobia.”

The report says it is “regrettable” that women and girls’ bodies “still remain an ideological battleground,” and calls for the EU and its member states to recognize the inalienable rights of women, including “the right to access voluntary family planning and safe and legal abortion.”

It also states that “the denial of lifesaving abortion amounts to a serious breach of human rights.”