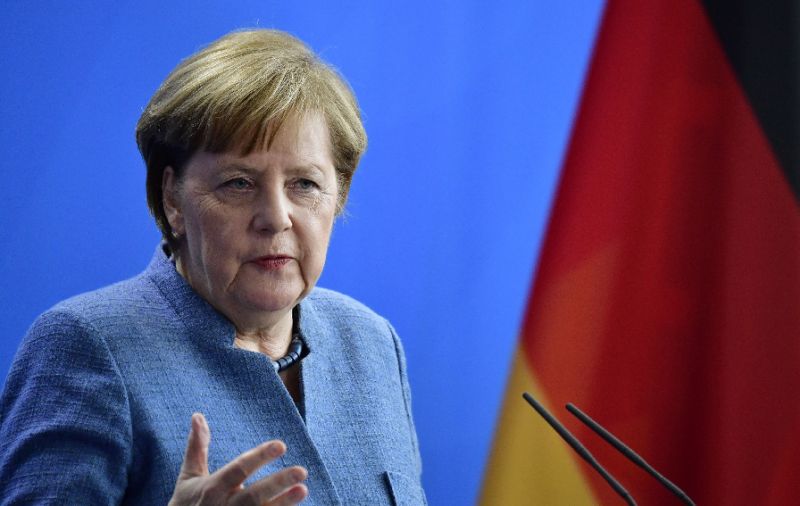 Long dubbed the “Queen of Europe”, Germany’s veteran Chancellor Angela Merkel emerges as the bruised survivor of her deepest crisis to govern for what many expect will be her final term.

After 12 years at the helm of Europe’s top economy, the pastor’s daughter often called the world’s most powerful woman goes on to live another day after post-war Germany’s longest stretch of coalition haggling.

If she indeed serves out her fourth four-year term, the 63-year-old could match or surpass the marathon tenure of her late mentor, Germany’s “reunification chancellor” Helmut Kohl.

But a growing band of observers doubt she will stay in power that long as many voters have grown wary of “Mutti” (mummy) and talk is rife of the “twilight” of her reign.

Merkel’s deep woes are the price she paid for an uncharacteristically bold move — opening Germany’s borders to a mass influx of refugees that has brought more than one million asylum seekers to Germany since 2015.