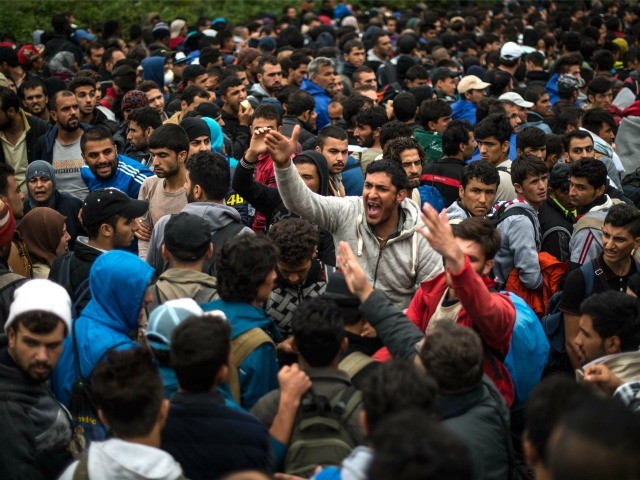 Budapest – Hungarians are poised to reject the EU’s troubled refugee quota plan in a referendum on Sunday, as fiercely anti-migrant Prime Minister Viktor Orban rides a populist wave across the bloc.

Following are the main European populist parties that have stoked concerns about the continent’s worst migrant crisis since World War II to boost their support and even enter government in some countries.

Alternative for Germany (AfD) won seats in the regional parliament with 14 percent of the vote — not far behind the CDU’s 18 percent.