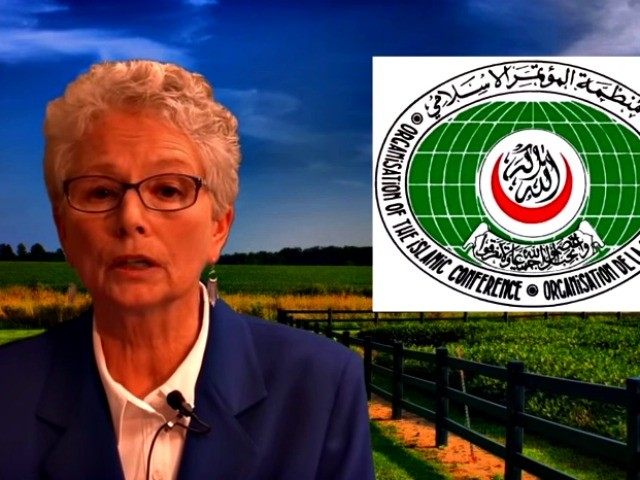 In 2007, Ann Corcoran successfully stopped the State Department from discreetly unloading Muslim refugees in her hometown in Maryland, and now she has written a book directing other Americans to do the same, warning that the immigration is part of a religious obligation to spread Islam.

“I wanted to know who gave permission for what amounted to the dropping off of needy people in our county seat,” Corcoran explained in a YouTube video.

According to Corcoran’s research, the federal government has been relocating Muslim refugees into rural communities with little to no say from local and state officials for roughly 35 years. She claims the United Nations is the driving force behind the resettlement process.

“We only need to look to a troubled Europe to see the path ahead for America if we can’t stop this migration and stop it soon,” said Corcoran. “There is no reason on earth that we should have brought over 100,000 Somalis and another 100,000 Iraqi Muslims to America. Soon, we will be settling Syria Muslims in large numbers. The UN at the moment has over 10,000 in a pipeline destined for our towns. The FBI told Congress recently they cannot be properly screened.”