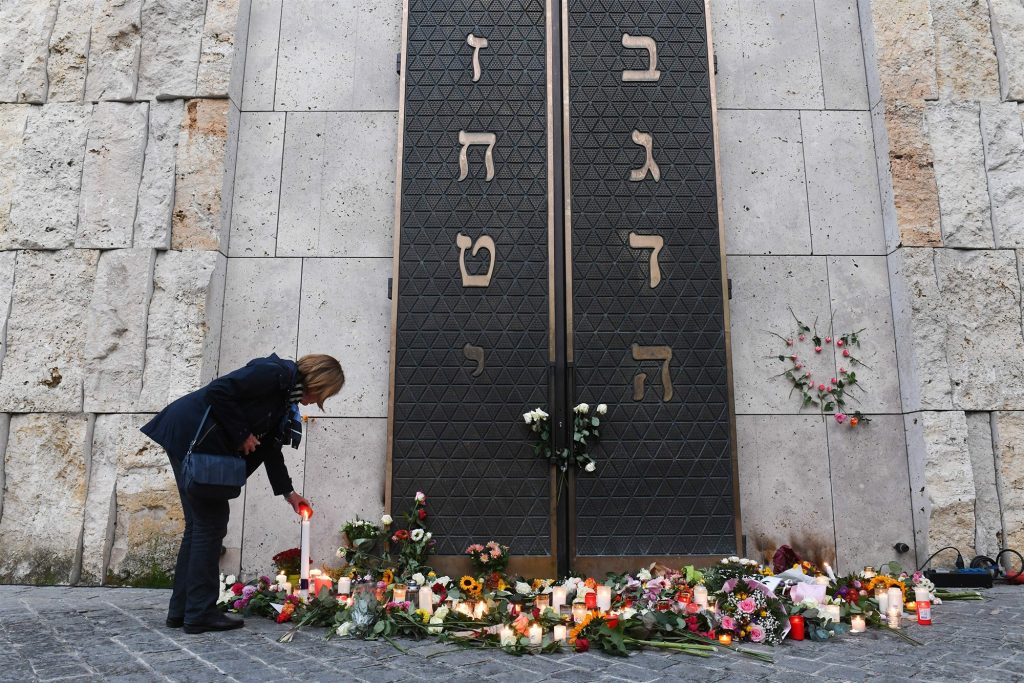 “The biggest threat is still the threat from the right,” Seehofer said, adding that crimes by right-wing extremists accounted for more than half of all politically motivated crimes.

Right-wing extremists were responsible for more than 90 percent of the anti-Semitic crimes and a similar percentage of anti-Islamic crimes, he added.