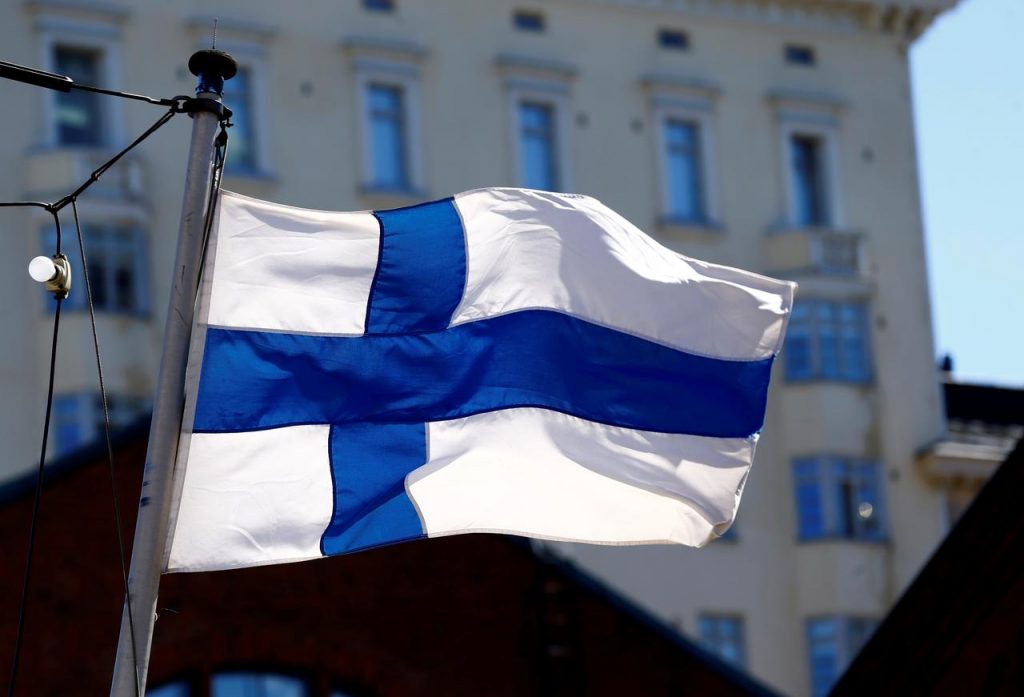 HELSINKI (Reuters) – Finland’s basic income scheme did not spur its unemployed recipients to work more to supplement their earnings as hoped but it did help their wellbeing, researchers said on Friday as the government announced the trial’s initial findings.

The two-year trial, which ended a month ago, saw 2,000 Finns, chosen randomly from among the unemployed, become the first Europeans to be paid a regular monthly income by the state that was not reduced if they found work.

Finland, which will hold parliamentary elections in April, is exploring alternatives to its current social security model.

The project is being watched closely by other governments who see a basic income as a way of encouraging the unemployed to take up often low-paid or temporary work without fear of losing their benefits. That could help reduce dependence on the state and cut welfare costs, especially as greater automation sees humans replaced in the workforce.