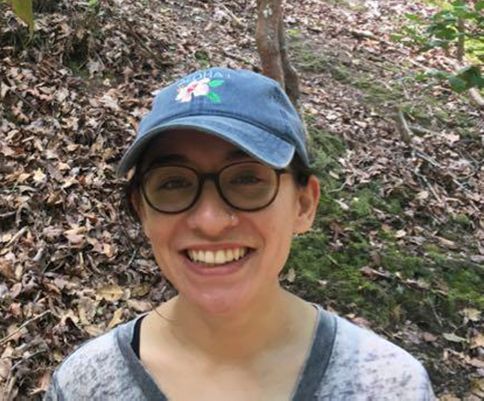 JERUSALEM — In a groundbreaking case, Israel has detained an American graduate student at its international airport for the past week, accusing her of supporting a Palestinian-led boycott campaign against the Jewish state.

The case highlights Israel’s concerns about the boycott movement and the great efforts it has made to stop it. The grassroots campaign has made significant inroads in recent years, particularly among university students and millennials.

Lara Alqasem, a 22-year-old U.S. citizen with Palestinian grandparents, landed at Ben-Gurion Airport last Tuesday with a valid student visa. But she was barred from entering the country and ordered deported, based on suspicions she is a boycott supporter.

An Israeli court has ordered that she remain in custody while she appeals. The weeklong detention is the longest anyone has been held in a boycott-related case, and it was not immediately clear on Tuesday when a final decision would be made.