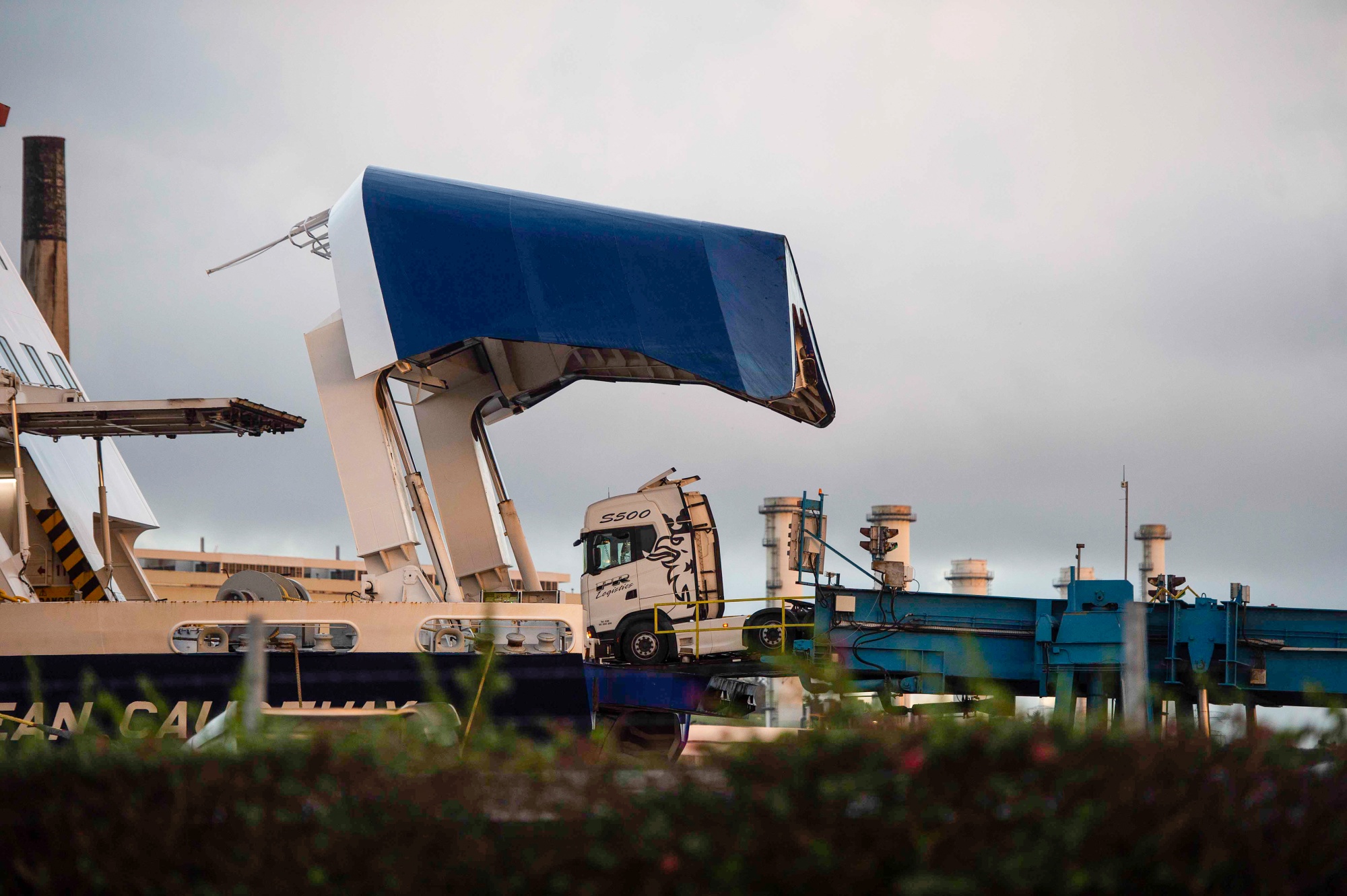 European Union lawmakers gave their approval to the post-Brexit trade accord with the U.K., marking the final step in the ratification process and the end of four years of political brinkmanship.

Members of the EU’s legislature voted to give their consent to the EU-U.K. Trade and Cooperation Agreement with 660 supporting and five against, ensuring that commerce will continue without the chaotic disruption to business a no-deal Brexit once threatened.

But the deal has left businesses grappling with additional paperwork, and it doesn’t necessarily spell an end to hostilities between the two sides. London and Brussels are still at loggerheads over how the accord will work in Northern Ireland, while the EU’s threat to jeopardize Britain’s supplies of coronavirus vaccines has soured relations.

On Tuesday, European Commission President Ursula von der Leyen warned that the bloc won’t hesitate to act if Britain breaches the terms of the trade deal.

“The agreement comes with real teeth — with a binding dispute settlement mechanism and the possibility for unilateral remedial measures where necessary,” von der Leyen said. “We do not want to have to use these tools, but we will not hesitate to use them if necessary.”

The deal was welcomed in Brussels and London, with U.K. Minister David Frost saying on Twitter that the vote marks “a new chapter together as Europeans, characterized by friendly cooperation between sovereign equals.” European Council President Charles Michel wrote on Twitter that the EU “will continue to work constructively with the U.K. as an important friend and partner.

In a key concession made by Prime Minister Boris Johnson, the deal keeps Northern Ireland aligned with the rules of the EU’s single market to avoid customs checks on the island of Ireland. That has created a border between the province and the rest of the U.K. — an obstacle for business moving goods, and a focus of discontent among unionists opposed to any degree of separation from London.

Anger at that concession helped fuel violence in Northern Ireland earlier this month, with cars and buses set on fire and police officers injured. The EU is holding off taking the next step in its legal action as it works on a joint plan with the U.K. to defuse the situation.

In Bullet Points: The Key Terms of the Brexit Deal Analyzed

Businesses, meanwhile, are still dealing with the new terms of trade. While the accord has allowed for tariff and quota-free trade in goods since Britain left the single market and customs union on Dec. 31, firms have had to wrestle with the additional paperwork required to ship goods across the Channel.

The deal excludes services — which account for about 80% of the U.K. economy — as well as the country’s financial industry. Last week, a top EU official warned City of London firms they shouldn’t expect quick access to the single market. 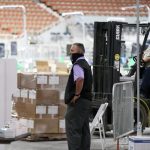 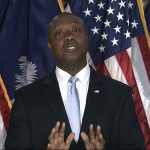 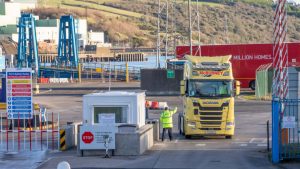 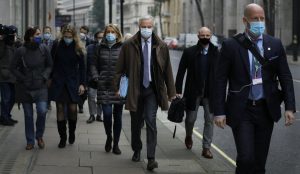 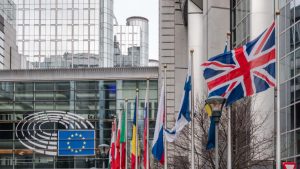