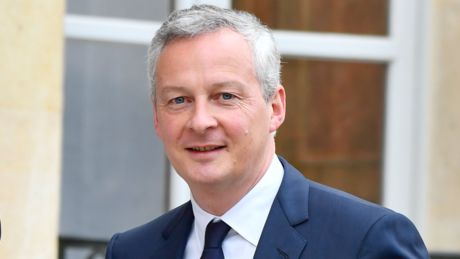 France will not rest until its plan for an EU-wide digital tax gets approved before the end of the year, the country’s finance minister said Tuesday.

The French government has pushed for a new levy on internet giants, such as Google, Apple, Facebook and Amazon, in order to make these firms pay what they see as a fairer tax rate in the region. This measure is likely to get some sympathy among voters ahead of next spring’s European elections. However, some technical differences among European countries have not allowed substantial progress on this front. Critics of the new tax also say that it could stifle innovation.

“We want the adoption of the directive on digital taxation by the end of this year. This is a clear red line for the French government,” Bruno Le Maire, France’s finance minister told reporters in Brussels as he prepared to discuss the issue with his European counterparts.