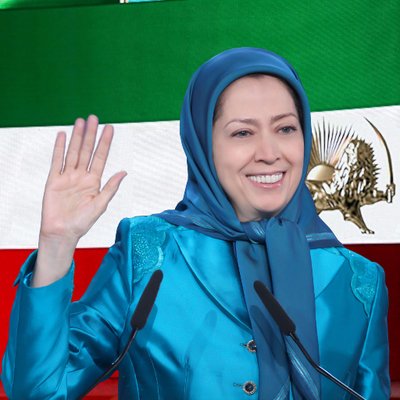 A senior French official said Paris had no doubt that elements of the Iranian state were behind the bomb plot and that it was likely to have been hatched by hardliners looking to undermine President Hassan Rouhani.

The hardening of relations between Paris and Tehran could have deep consequences for Iran, coming at a time when Rouhani’s government is looking to European capitals to salvage a 2015 nuclear deal after the United States pulled out.

“An attempted attack in Villepinte was foiled on June 30. An incident of such gravity on our national territory could not go unpunished,” said a joint statement by the foreign, interior and economy ministries.