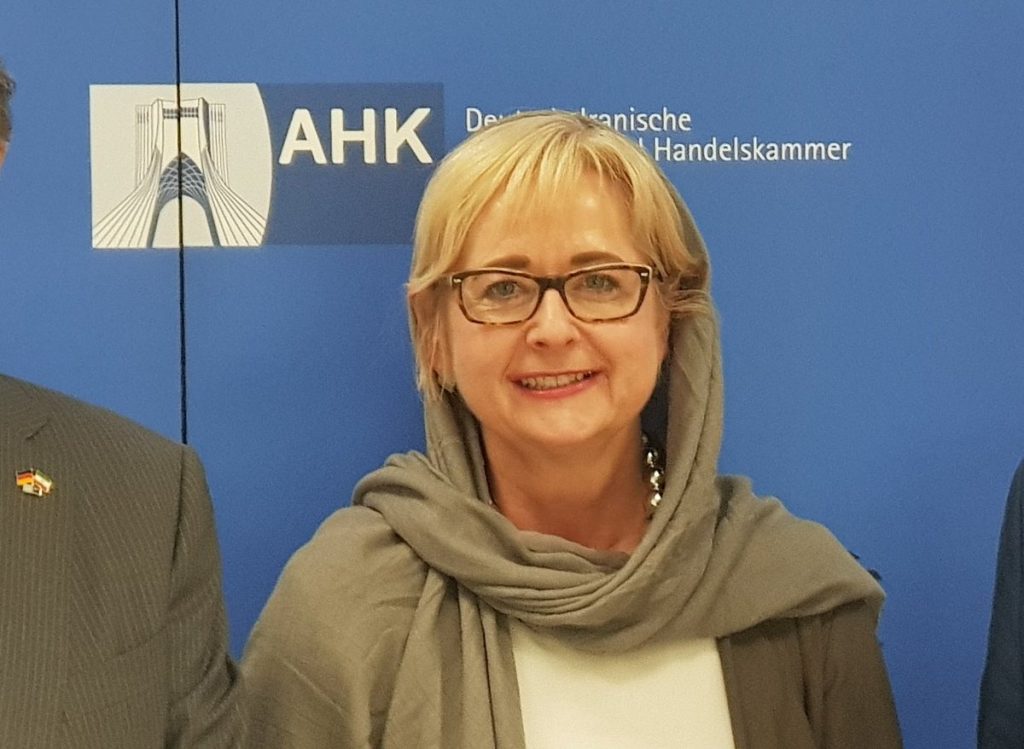 BERLIN (Reuters) – Trade between Germany and Iran has collapsed under the impact of United States sanctions, data published by Funke newspapers showed, supporting Iran’s assertion that Europe is failing to help preserve the nuclear non-proliferation deal it signed.

Data from the German Chamber of Commerce showed that trade volumes between Iran and Europe’s largest economy were down 49% over the first four months of the year compared to the same period in 2018, with volumes continually declining.

The fall – to a total volume of 529 million euros – shows the impact of sanctions, imposed by the U.S. administration of President Donald Trump, that punish companies doing business with Iran by depriving them of access to the U.S. market.

There were some 60 German companies still doing business in Iran, according to Dagmar von Bohnstein, the Chamber’s representative in the country, but they were increasingly working only with local staff.