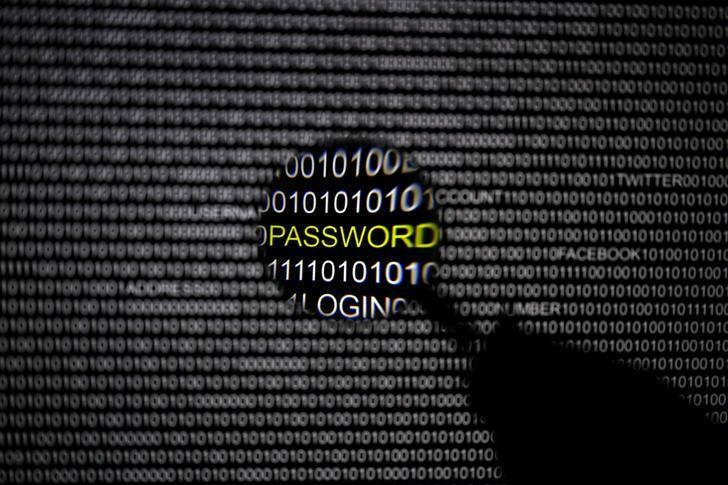 Germany said on Wednesday hackers had breached its government computer network with an isolated attack that had been brought under control and which security officials were investigating.

A spokesman for the German Interior Ministry said the affected government agencies had taken appropriate measures to investigate the incident and protect data.

“The attack was isolated and brought under control within the federal administration,” which oversees government computer networks, he said in a statement, adding that the authorities were addressing the incident “with high priority and significant resources”.

The spokesman said he could give no further details immediately due to security and analysis measures that were still under way.

He did not comment on German media reports that the attack was launched by Russian hacker group APT28, which had already attacked the German parliament in 2015.