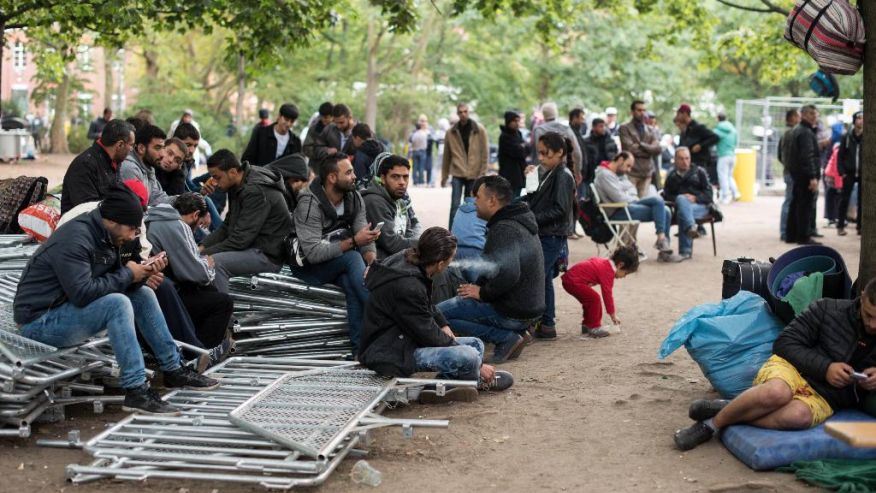 BERLIN – German officials said Friday they estimate that almost a third of asylum-seekers who arrive in the country and claim to be Syrian are in fact from elsewhere.

Germany has said it will temporarily refrain from sending Syrians back to other European Union countries they have traveled through, as would normally be possible under EU rules. This has been interpreted by some of those seeking refuge from poverty, persecution and war as a sign that Germany gives special preference to people from Syria.

Already, Syrians make up the largest single group among the hundreds of thousands of asylum seekers arriving in Germany this year.