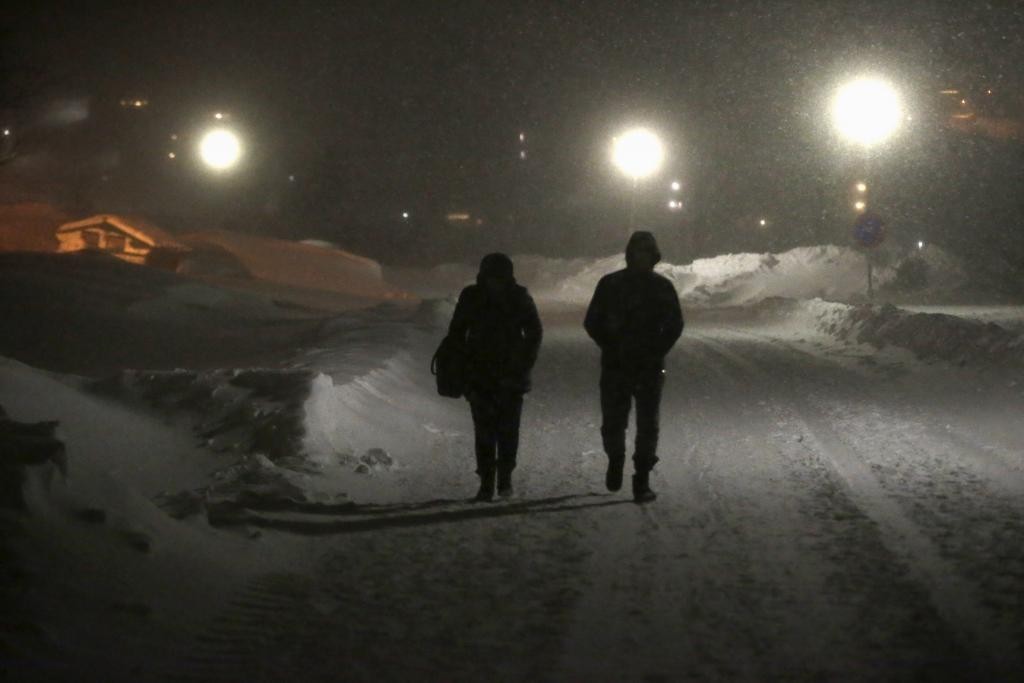 Germany moved Thursday to toughen its asylum policies, as Finland and Sweden announced plans to deport tens of thousands of people in a bid to contain the migrant crisis.

Vice Chancellor Sigmar Gabriel announced that Germany will place Algeria, Morocco and Tunisia on a list of “safe countries of origin” — meaning their nationals would have little chance of winning asylum.

Some migrants will also be blocked from bringing their families to join them in Germany for two years, Gabriel said.