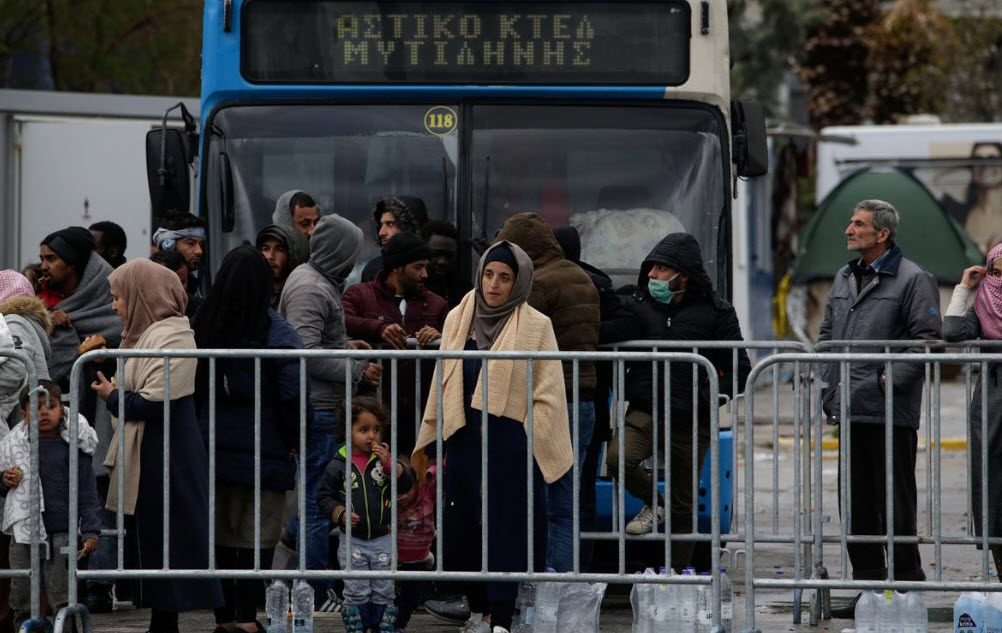 KASTANIES, Greece/EDIRNE, Turkey (Reuters) – Greece has repulsed nearly 35,000 migrants trying to cross onto its territory illegally since Turkey opened its border nearly a week ago, government sources said on Thursday, as it prepares to deport hundreds of others who made it through.

Thousands of migrants have made for Greece since Ankara said on Feb. 28 that it would let migrants cross its borders into Europe, reneging on a commitment to hold them on its territory under a 2016 deal with the European Union.

Ankara has accused Greek forces of shooting dead four migrants, a charge rejected by Athens, which says Turkish forces are helping the migrants to cross the border. Both sides used tear gas at the Kastanies border post on Wednesday.

Turkey’s interior minister, Suleyman Soylu, visited Edirne province bordering Greece on Thursday and announced the deployment of 1,000 special police to the area to halt the pushback of migrants toward its territory.