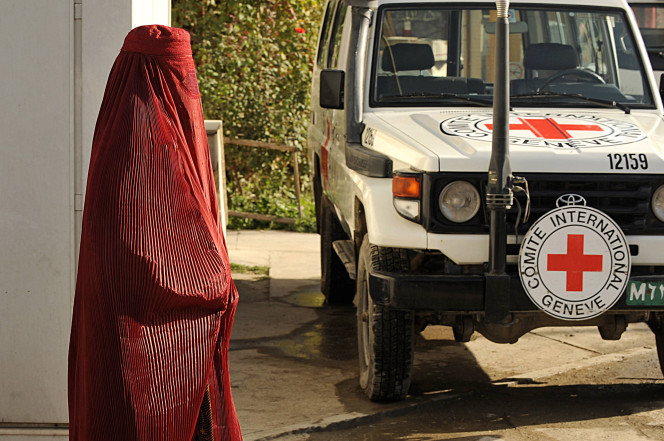 KABUL, Afghanistan—Gunmen killed six employees of the International Committee of the Red Cross in northern Afghanistan on Wednesday, a spokesman for the aid group said.

No one immediately claimed the attack, but Turkistani said militants loyal to the Islamic State group have a presence in the area. The Taliban denied involvement.