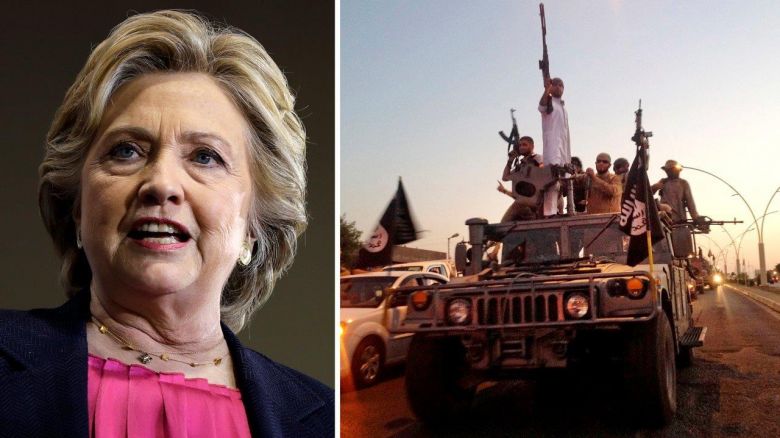 Democratic presidential nominee Hillary Clinton sent an email to her campaign chairman John Podesta in 2014, who was then-counselor to President Barack Obama, that said Saudi Arabia and Qatar are both giving financial and logistical support to the Islamic State and other extremist Sunni groups, according to a recent Wikileaks release.

Clinton sent the email on August 17, 2014 to Podesta. It was an eight-point plan to defeat ISIS in Iraq and Syria. Clinton’s email said that the United States should support Kurdish forces on the ground with U.S. military advisers and avoid the use of a conventional ground operation.

“While this military/para-military operation is moving forward, we need to use our diplomatic and more traditional intelligence assets to bring pressure on the governments of Qatar and Saudi Arabia, which are providing clandestine financial and logistic support to ISIL and other radical Sunni groups in the region,” Clinton wrote.