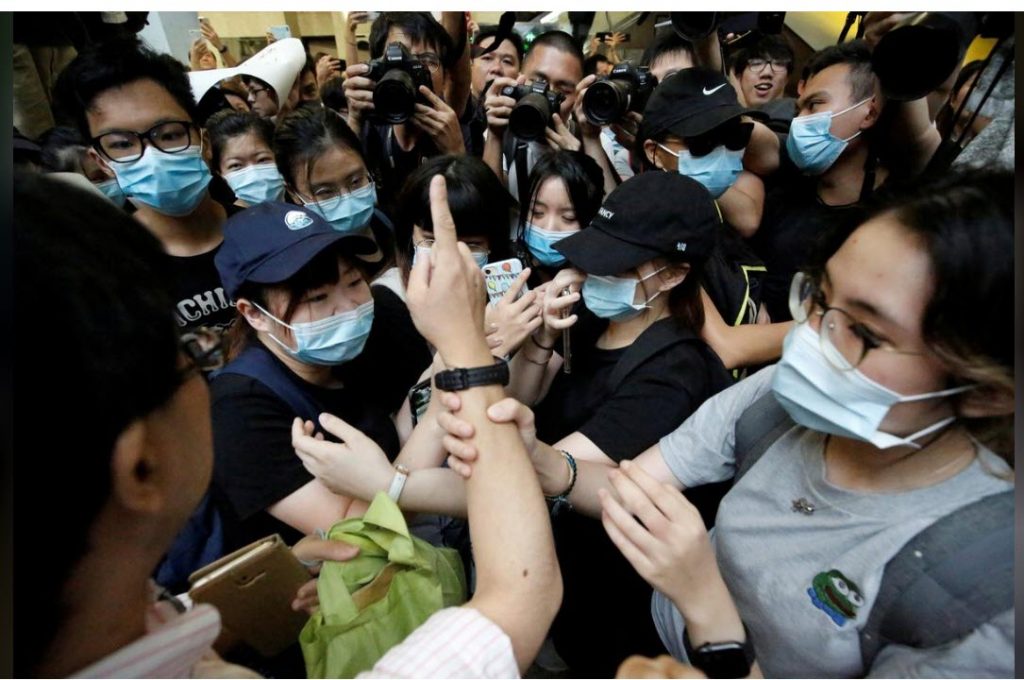 Hong Kong activists have raised more than HK$5 million ($640,606) in a crowdfunding campaign to take out newspaper ads in a bid to get a controversial extradition bill on the agenda at the G20 summit.

Millions have taken to the streets of the former British colony this month to protest against the bill, that would allow people to be sent to mainland China for trial, plunging the city into political crisis and posing a grave challenge to Communist Party rulers in Beijing.

Hong Kong leader Carrie Lam suspended the bill in a dramatic climbdown, saying she had heard the protesters “loud and clear”, but the activists are demanding the bill be scrapped altogether.

“We now need your support: get our voices heard at your governments and consulates; let freedom prevail at the upcoming G20 summit and beyond,” a draft of an ad that appeared on the group’s gogetfunding.com page said.