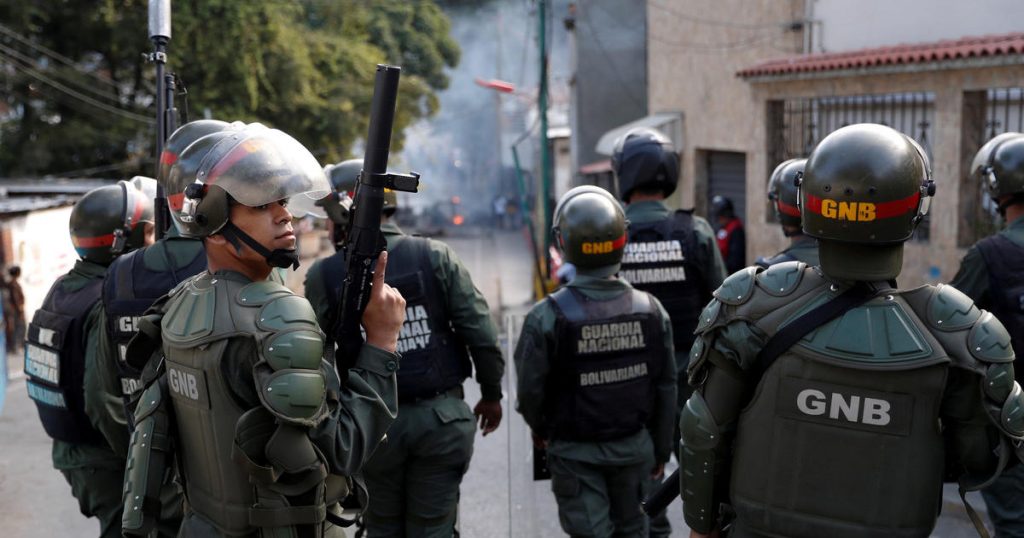 Caracas, Venezuela — President Trump made little mention of the crisis unfolding little more than 1,000 miles from the Florida coast in his State of the Union address on Tuesday night, but he reiterated his backing of “the Venezuelan people and their noble quest for freedom.” Mr. Trump condemned the “brutality” of the embattled regime of President Nicolas Maduro, whom Washington has declared an illegitimate leader.

The U.S. and almost 30 other nations, along with several regional blocs, have backed the shadow administration of the self-declared “interim president,” opposition leader Juan Guaidó. But a standoff between the two sides is still playing out, with major world powers China and Russia backing Maduro.

The Venezuelan armed forces are the kingmakers in the epic power struggle. Everyone in the country is waiting for a sign that the generals are ready to desert President Maduro.