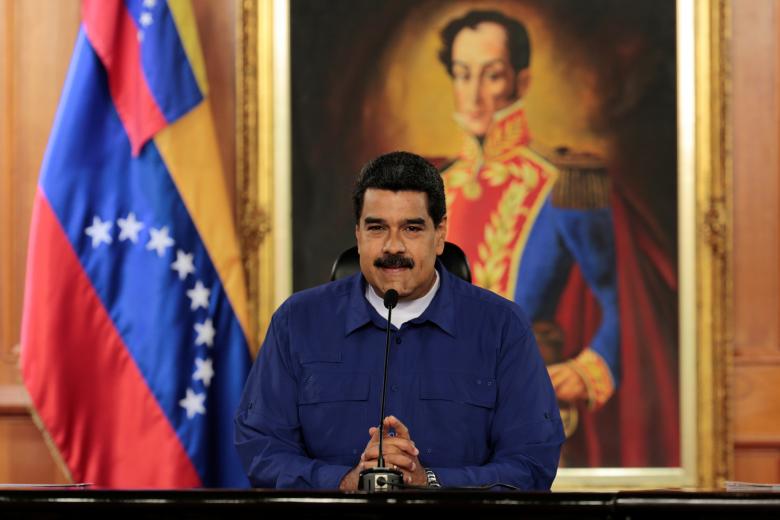 “I don’t want problems with the Trump administration,” Maduro said in a speech, after Trump held various conversations with other Latin American leaders expressing concern over Venezuela. “We want respectful relations with the new administration.”