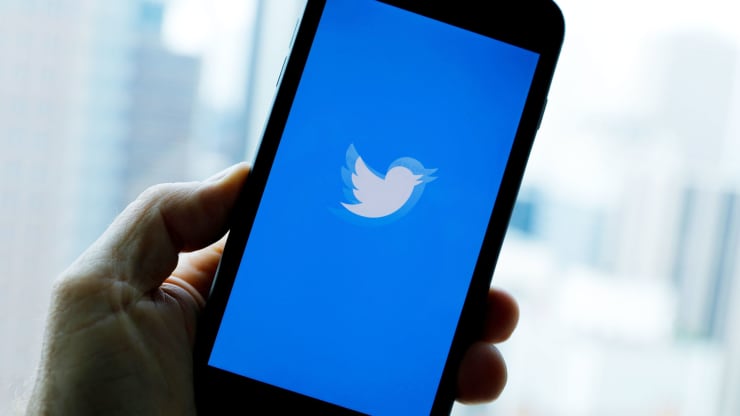 India rebuked Twitter for not promptly complying with government orders to take down certain content and warned the social media giant that it must follow local laws to operate in the country.

“Secretary expressed his deep disappointment to Twitter leadership about the manner in which Twitter has unwillingly, grudgingly and with great delay complied with the substantial parts of the order,” the government said in a statement after the meeting.

India ordered Twitter to remove more than 1,100 accounts and posts that it alleges are spreading misinformation about farmers protesting against new agricultural reforms, Reuters reported.

Last month, reports said that protesters clashed with authorities, resulting in hundreds of injuries and one death. Local media reported that authorities have filed charges against journalists and a high-profile opposition MP for tweets about the death but their arrests have been stayed, for now, by the Supreme Court.

In a public blog post before the Wednesday meeting, Twitter said it only partially complied with the orders. Last week, the social media site temporarily blocked some of the accounts at the government’s behest but said it subsequently restored access “in a manner that we believe was consistent with Indian law.”

The government’s statement said that New Delhi considers the hashtag on “farmer genocide” to be incendiary and baseless, alleging that it was being used to spread misinformation about the protests.

It also characterized some of the accounts that it wants taken down as being “supported by Khalistan sympathizers and backed by Pakistan.” The government did not provide specific evidence for those claims in its statement.

″(Secretary Sawhney) took this opportunity to remind Twitter that in India, its Constitution and laws are supreme. It is expected that responsible entities not only reaffirm but remain committed to compliance to the law of land,” the statement added.

Twitter in its blog post explained it took steps to reduce the visibility of hashtags containing harmful content and suspended more than 500 accounts that were engaging in “clear examples of platform manipulation and spam.”

Other accounts identified in the government’s blocking orders are unavailable in the country but can be accessed from outside India. The company added that it does not believe the actions it was directed to take are consistent with Indian law and refused to restrict the accounts of journalists, activists and politicians.

“In keeping with our principles of defending protected speech and freedom of expression, we have not taken any action on accounts that consist of news media entities, journalists, activists, and politicians,” Twitter said in the blog post, adding, “To do so, we believe, would violate their fundamental right to free expression under Indian law.”

The IT ministry secretary told Twitter that it is welcomed to do business in India but it must still follow Indian laws irrespective of the social media company’s own rules and guidelines, according to the government statement.

India is Twitter’s third-largest market behind the U.S. and Japan and has more than 17 million users there as of January, according to German data firm Statista.

The current face-off against the government puts the U.S. company in a bind where it has to juggle between advocating for the right of free expression of its users and complying with local laws. Reuters reported that Twitter’s top lobbyist in India, Mahima Kaul, has resigned as the company grapples with its growing public relations crisis.

Indian government officials on the other hand are promoting a home-grown Twitter alternative called Koo App and local media reported a surge in users on that site. The IT ministry promoted its own account on the new platform on Twitter. 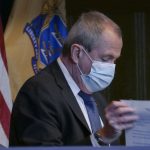 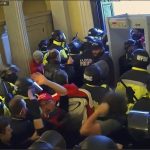 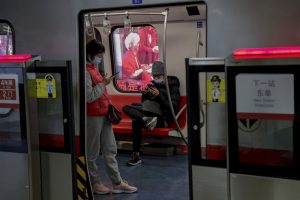 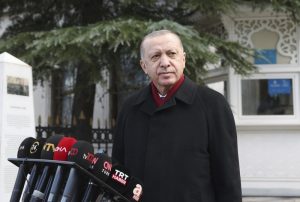 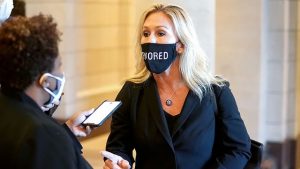