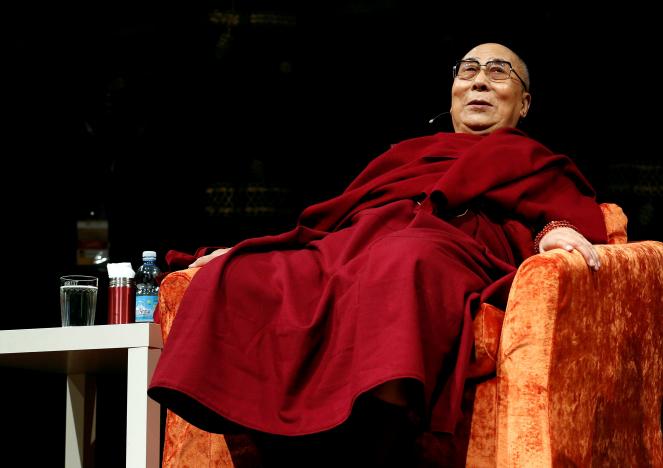 Indian federal government representatives will meet the Dalai Lama when he visits a sensitive border region controlled by India but claimed by China, officials said, despite a warning from Beijing that it would damage ties.

India says the Tibetan spiritual leader will make a religious trip to Arunachal Pradesh next month, and as a secular democracy it would not stop him from traveling to any part of the country.

China claims the state in the eastern Himalayas as “South Tibet”, and has denounced foreign and even Indian leaders’ visits to the region as attempts to bolster New Delhi’s territorial claims.