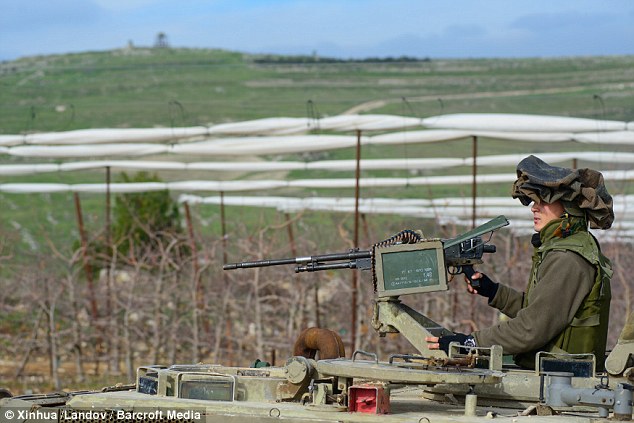 Senior Iranian and Hezbollah figures killed in an airstrike in Syria this weekend were likely planning an ‘imminent’ attack on Israel, security sources have claimed.

Six Iranian army chiefs died alongside five Hezbollah militants after an Israeli helicopter fired rockets at a convoy in the Golan Heights region on Sunday.

Among those killed was Iranian General Mohammed Allahdadi, as well as commander Abu Ali Tabatabai, who is known to have worked with both Hezbollah and Iran.