IRAN DEAL WORTH MORE THAN ALL U.S. AID TO ISRAEL SINCE 1948 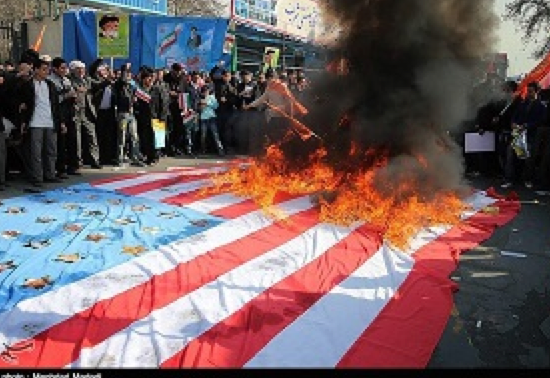 The Iran deal will provide Iran with a cash windfall as sanctions are eased and assets are unfrozen. The total amount is estimated to be as high as $150 billion. If so, the Iran deal would give more cash to Iran than the $124.3 billion U.S. has given in total aid to Israel since 1948.

The exact amount that Iran would gain through the unfreezing of its foreign assets is a matter of some dispute. The Israeli ambassador has put the number at $150 billion; the Obama administration puts the number at $50 billion, since some of Iran’s assets “have already been obligated, including for projects with China,” the New York Times reports. Others say the number is higher; Foreign Policy estimated the number at “north of $120 billion,” with an additional $20 billion per year in oil revenues, making the deal worth $420 billion over 15 years.

If “north of $120 billion” is the best estimate, that would equal or surpass the total amount of U.S. aid to Israel since the country has been in existence, which the Congressional Research Service calculated to be $124.3 billion (in nominal terms) as of 2015. Even at the Obama administration’s low estimate, the cash freed to Iran by the deal would surpass total U.S. aid to Israel for the past 15 years, at minimum (roughly $3 billion per year).