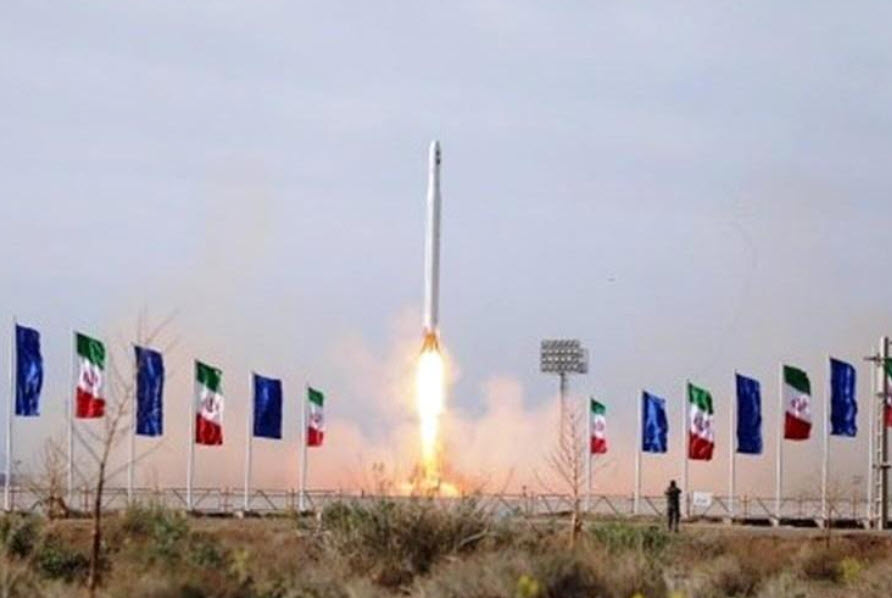 Officials said the Nour-1 satellite was put into orbit 255 miles above the surface of the Earth after it departed Iran’s Dasht-e Kavir desert.

Iranian religious leader Ayatollah Seyyed Ali Khamenei congratulated the military on the launch, which occurred on the anniversary of the founding of Iran’s Islamic Revolutionary Guard Corps in 1979.

Communication minister Mohammad Javad Azari-Jahromi called the satellite launch a “great national achievement,” and said he visited development of both the solid-propellant launcher and the satellite.