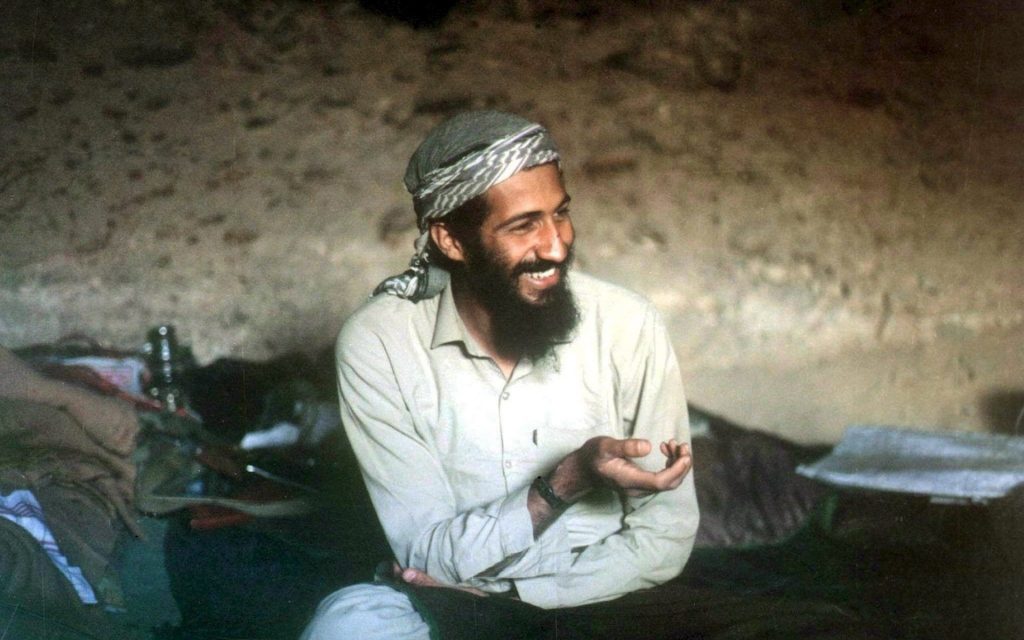 Nearly half a million files found on the computer seized in the May 2, 2011, US raid on the al-Qaeda founder’s hideout in Abbottabad were released by the CIA yesterday.

A never-before-seen 19-page document purportedly written by a senior member of al-Qaeda details an arrangement between Iran and members of the group to strike American interests in “Saudi Arabia and the Gulf.”