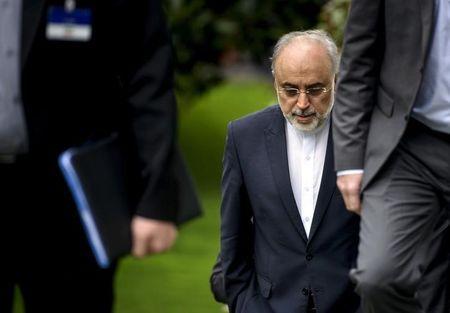 DUBAI – Iran has discovered an unexpectedly high reserve of uranium and will soon begin extracting the radioactive element at a new mine, the head of Iran’s Atomic Energy Organization said on Saturday.

The comments cast doubt on previous assessments from some Western analysts who said the country had a low supply and sooner or later would need to import uranium, the raw material needed for its nuclear program.

Any indication Iran could become more self-sufficient will be closely watched by world powers, which reached a landmark deal with Tehran in July over its program. They had feared the nuclear activities were aimed at acquiring the capability to produce atomic weapons – something denied by Tehran.