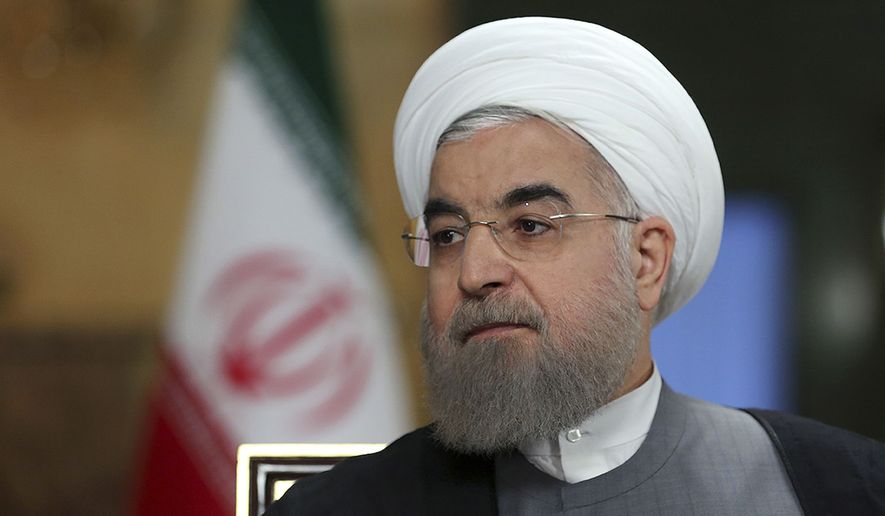 The Iranian government has reportedly opened a new theme park where, rather than riding roller coasters or Ferris wheels, children dress up as soldiers and pretend to defend the Islamic republic against its enemies, including Israel and the United States.

The City of Games for Revolutionary Children, located in the city of Mashad, splits children aged 8 to 13 into “squads” of up to 10, The Sun reported. The platoons complete various themed challenges pertaining to the Iran-Iraq war, the defense of holy shrines and making it through minefields safely.

At the station of the Holy Defense, children are encouraged to fire bullets at an effigy of Israeli Prime Minister Benjamin Netanyahu and lob artillery shells at U.S. and Israel flags.

“At the final station, children learn that the most important elements for attaining victory are wisdom and intelligence for fighting the enemy,” theme park boss Harnid Sadeghi told Raja News in Iran.

He said there was “great demand” for the park.