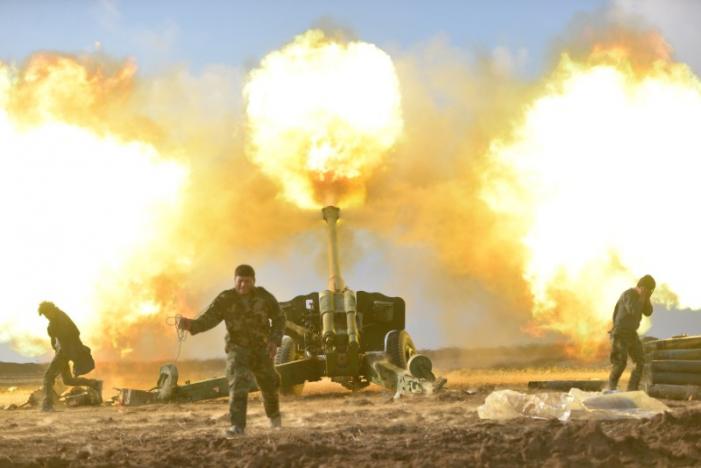 Iraqi security forces on Thursday began the second phase of their offensive against Islamic State militants in Mosul, pushing into some eastern districts where the battle has been in deadlock for nearly a month.

“This is the second phase of the operation to liberate Mosul conducted by the special forces, the federal police and us on this front,” General Nejm Jabouri, a senior army commander, told Reuters in a village just north of Mosul.

Since the offensive to capture Mosul began nine weeks ago, counter-terrorism forces have retaken a quarter of the city, the militants’ last major stronghold in Iraq, but their advance has been slow and punishing. They entered a planned “operational refit” earlier this month, the first significant pause of the campaign.

An officer from an elite Interior Ministry unit said on Thursday it was advancing alongside counter-terrorism forces in Mosul’s Intisar district, where army troops advised by U.S. forces had made little progress.