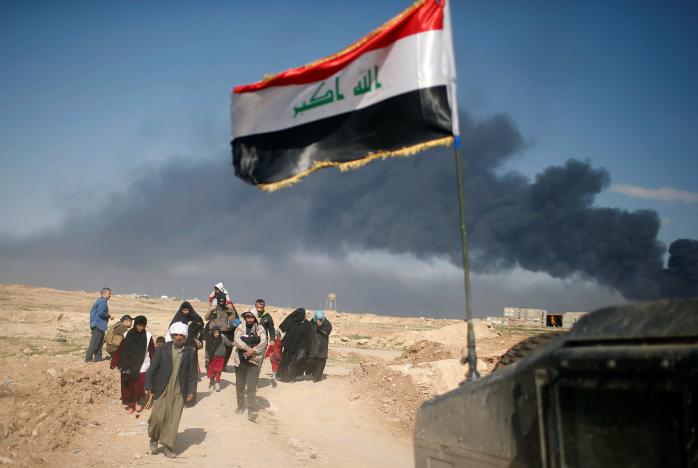 Iraqi government forces fighting to drive Islamic State from western Mosul on Tuesday recaptured the main government building, the central bank branch and the museum where three years ago the militants had smashed statues and artifacts.

The government buildings had been destroyed and were not used by Islamic State, but their capture still represented a symbolic victory in the battle over the militants’ last major stronghold in Iraq.