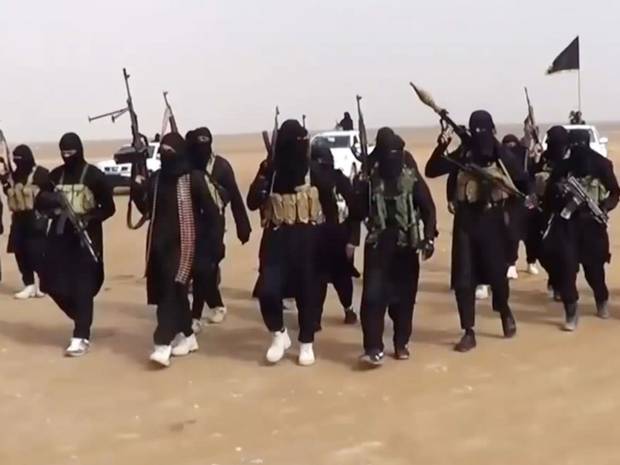 Isis has used the latest issue of its propaganda magazine Dabiq to suggest the group is expanding so rapidly it could buy its first nuclear weapon within a year.

Photojournalist Cantlie is regularly used in the terror group’s propaganda and has appeared in a number of videos, including a YouTube series called “Lend Me Your Ears”. He has been held a hostage by Isis for more than two years.