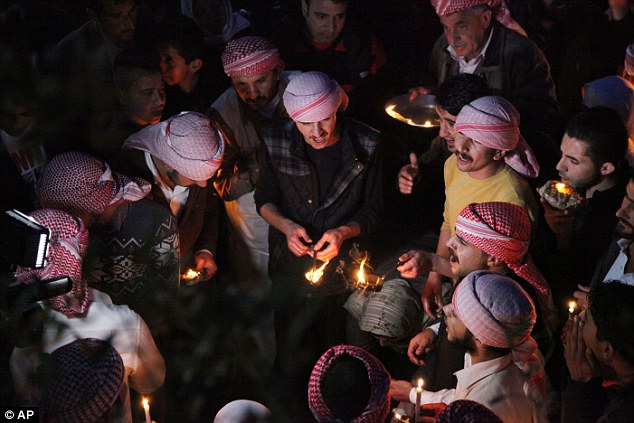 More than 300 Yazidi prisoners have been slaughtered by Islamic State militants near Mosul in Iraq.

According to the Yazidi Progress Party, hundreds were murdered by Isis on Friday in the Tal Afar district.

It comes after around 40,000 people were kidnapped at gunpoint when the terrorists attacked Yazidi villages last summer.