Islamic State ‘behind blast’ at Italian consulate in Cairo 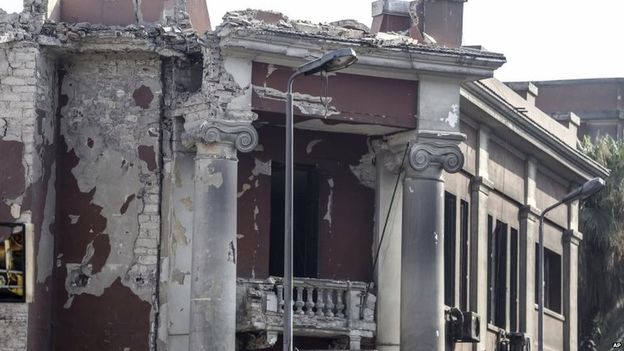 Islamic State militants have said they were behind a deadly explosion that severely damaged the Italian consulate in Egypt’s capital, Cairo.

At least one person died and several people were injured when a car bomb went off at the building.