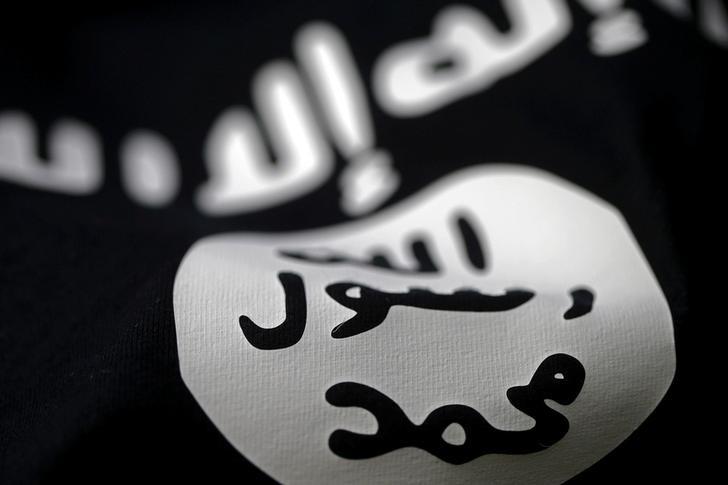 Troops are meeting fierce resistance as militants retreat into the Old City, where street fighting is expected in the narrow alleyways and around the mosque where Islamic State declared its caliphate nearly three years ago.

A man who spoke to Reuters via telephone said he had found the mutilated body of a relative strung up from an electricity pole in the Tenek district along with three other young men caught trying to flee by the militants.

“Their appearance was shocking. We weren’t able to get them down and they have been there for two days,” said the relative on condition of anonymity.