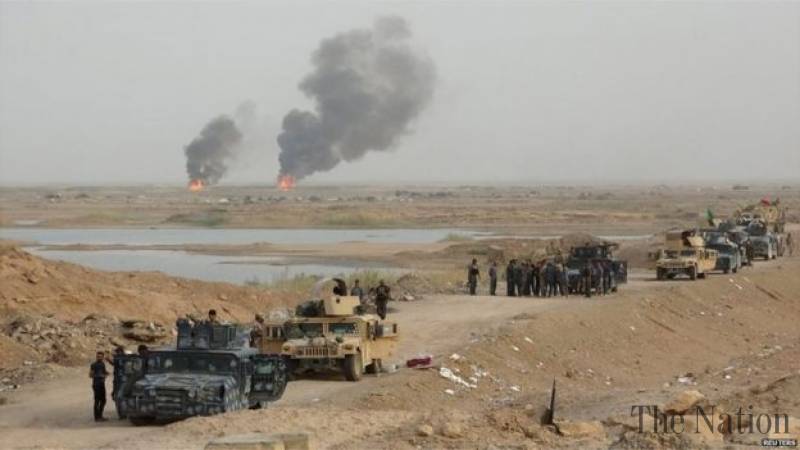 BAGHDAD – Islamic State fighters expanded the area under their control in a remote western Iraqi town near the borders with Syria and Jordan from a third to about half, security sources said on Tuesday.

The insurgents attacked the town of Rutba on Sunday in a bid to relieve pressure on the northern city of Mosul where they are fighting off an offensive by the Iraqi army and Kurdish fighters backed by the U.S.-led coalition.

They spread the area under their control in overnight fighting, the sources said.

The Iraqi army and Sunni tribal fighters remained in control of the other half, at the town’s entrances from the express highway that links Baghdad and the western border, they said.

The army was bringing in reinforcements, they said.