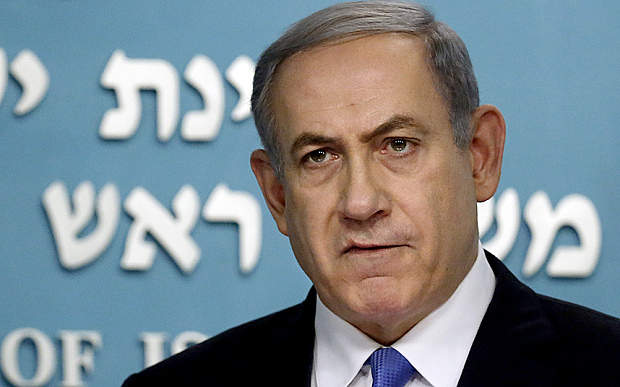 The nuclear deal with Iran caused fury in Israel and consternation around the region at the likely increase in influence and resources of a newly enriched Iran.

Most telling was the loudest expression of support. “I am happy that the Islamic Republic of Iran has achieved a great victory by reaching an agreement,” President Bashar al-Assad of Syria said in a message to his Iranian opposite number, Hassan Rouhani.

“In the name of the Syrian people, I congratulate you and the people of Iran on this historic achievement.”