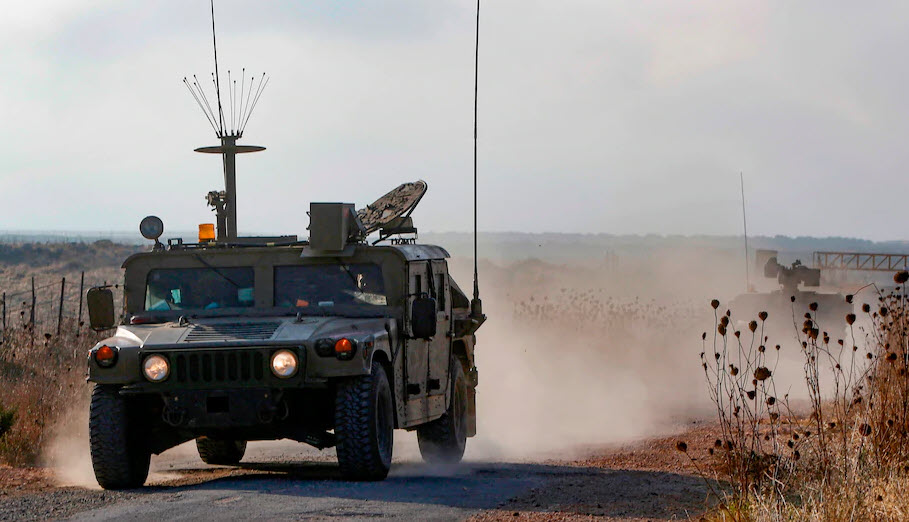 JERUSALEM (Reuters) – The Israeli army on Monday said it targeted a group of four people who had planted explosives along the border fence with Syria on the Golan Heights.

Soldiers spotted the group near a frontier outpost overnight and, backed by air support, “fired simultaneously towards the squad of four terrorists, a hit was identified”, the military said.

No Israelis were wounded. An army spokesman said it was too soon to say if the squad belonged to any organization, but that Israel held “the Syrian regime accountable”.