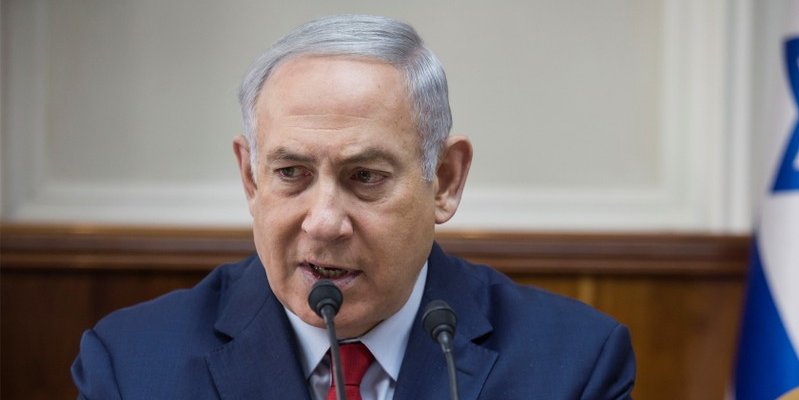 The two cases are the so-called Case 1000 – in which Netanyahu is suspected of accepting lavish gifts from wealthy benefactors in return for advancing their interests – and Case 2000, which alleges that Netanyahu tried to strike a deal that would have provided him with positive coverage in Israel’s second largest newspaper, Yedioth Ahronoth, in exchange for hurting its free rival, Israel Hayom.

According to the police, in Case 1000, Netanyahu received champagne, cigars, jewelry and clothing, by demand and systematically, valued at over one million shekels (around $280,000). The gifts he received from the Israeli-American Hollywood producer Arnon Milchan increased significantly once Netanyahu was elected prime minister.