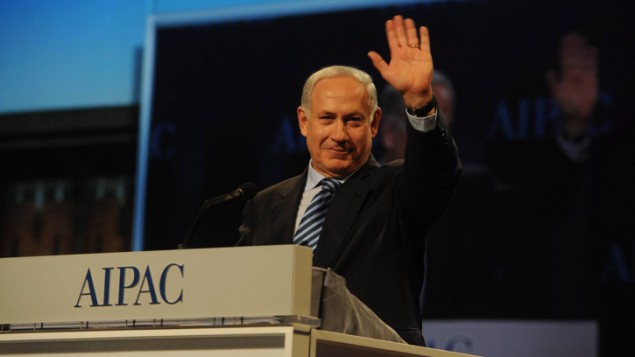 GAZA (Reuters) – Israeli aircraft struck in Gaza on Wednesday hours after rockets from the Palestinian enclave triggered sirens that forced Prime Minister Benjamin Netanyahu off the stage at an election rally in Israel.

The Israeli military said 15 targets were hit, including a weapons manufacturing facility, a naval compound used by militants and tunnels belonging to Hamas, the dominant armed force in Gaza.

There were no immediate reports of casualties.

Hours earlier, bodyguards rushed Netanyahu to shelter in the southern Israeli city of Ashdod when the sirens sounded during a Tuesday evening rally, a week ahead of a general election.