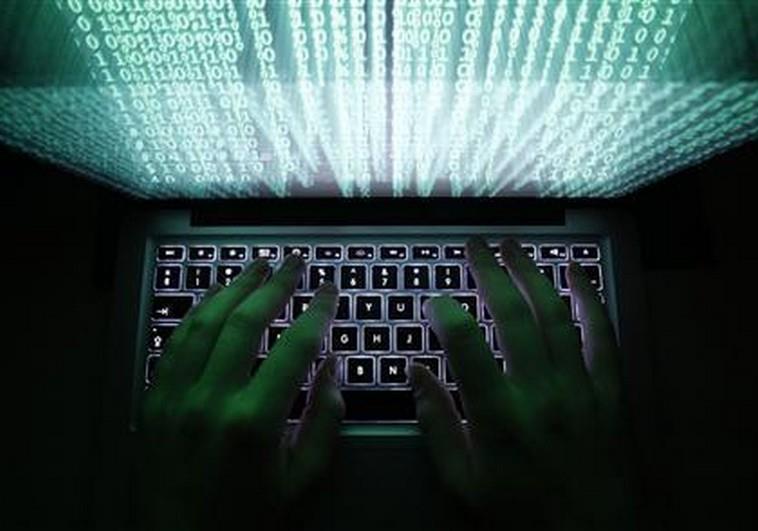 As Israelis cranked up their heaters during the current cold snap, the Public Utility Authority was attacked by one of the largest cyber assaults that the country has experienced, Minister of Infrastructure, Energy and Water Yuval Steinitz said on Tuesday.

“Yesterday we identified one of the largest cyber attacks that we have experienced,” Steinitz said at the CyberTech 2016 conference at the Tel Aviv Trade Fair and Convention Center.

Steinitz said that attack was dealt with by his ministry and the National Cyber Bureau and that it was under control.