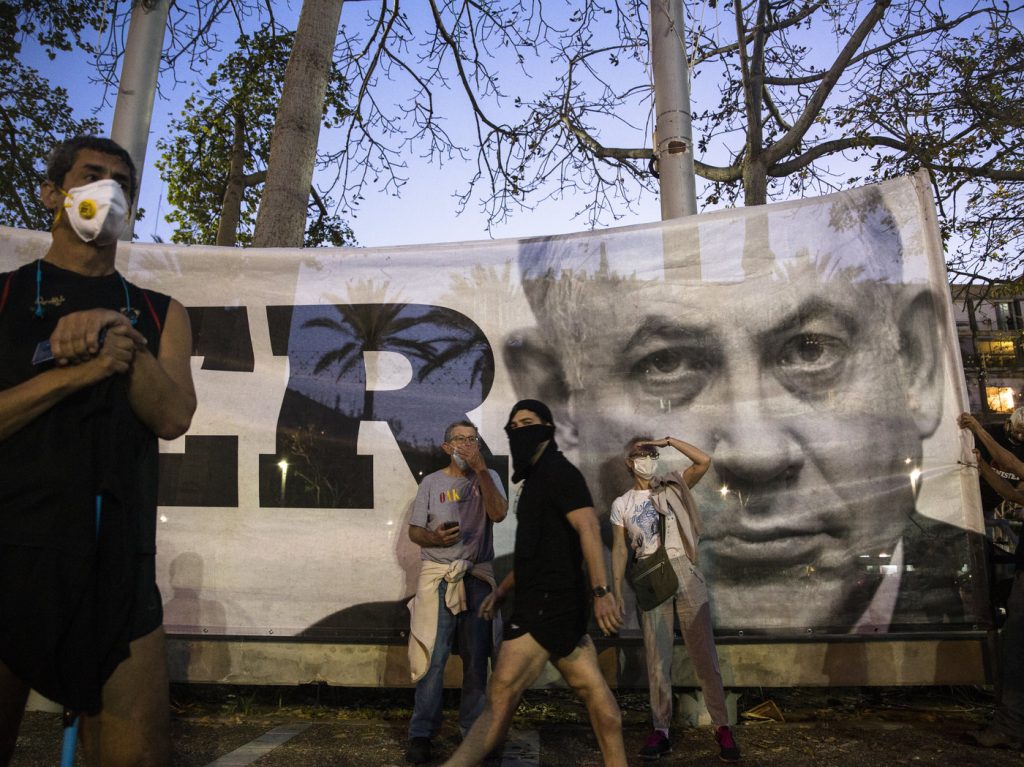 Israeli Prime Minister Benjamin Netanyahu has agreed to step down as prime minister next year, as he and election rival Benny Gantz have reached a deal for a unity government. The agreement is set to break the deadlock Israel has faced over three elections in the past 12 months.

The right-wing prime minister would stay in office until October 2021 and then hand over the position to centrist Gantz, according to a statement released by the parties.

“Due to the state of emergency in the country and on the backdrop of medical, economic and social challenges Israel faces, an agreement was reached tonight” between Netanyahu and Gantz on a “national emergency government,” the joint statement says.

Netanyahu, Israel’s longest-serving prime minister who is known for his tactical skills, has dodged another attempt to unseat him. The coronavirus crisis had prompted calls by Netanyahu and others for an emergency government that would end the political fight and leave him in office.

Gantz, a former army general, entered politics last year seeking to unseat Netanyahu. He had said previously that he wouldn’t join a government with Netanyahu. But last month he was elected speaker of Israel’s parliament, with Netanyahu’s support. Gantz said at the time that the only reason he put himself forward for that job was to improve the possibility of forming a unity government.

Members of Gantz’s own alliance said he had betrayed them and blasted that move, saying it wasn’t a unity government, but rather another Netanyahu government.

For weeks, the two have been in negotiations over a deal that would allow Netanyahu to continue as prime minister for a set period of time and then handing over to Gantz.

“We prevented fourth elections. We will maintain democracy. We will fight corona and take care of all Israeli citizens,” Gantz said in a tweet Monday.

Netanyahu has been indicted on charges of fraud and bribery. Courts have been suspended during the coronavirus crisis, delaying the start of his trial.

Israel has held three elections since last April; all were inconclusive, with no outright winner. Both Netanyahu and Gantz have tried to form a government and failed. The most recent election was March 2.

This deal will preclude the need for a fourth election in little more than a year. The arrangement is expected to be approved by Israel’s parliament.

The deal includes various assurances between the two parties, like legislation to disincentivize any side from breaking the deal and dissolving the parliament leading to new elections.

Beginning July 1, Netanyahu will be allowed to present any agreement reached with the U.S. regarding annexing parts of the West Bank, to the Cabinet and then to parliament for a vote. The Security Cabinet and government will have equal representation of the two parties. A coronavirus cabinet will be formed – jointly led by Netanyahu and Gantz – to deal with pandemic.