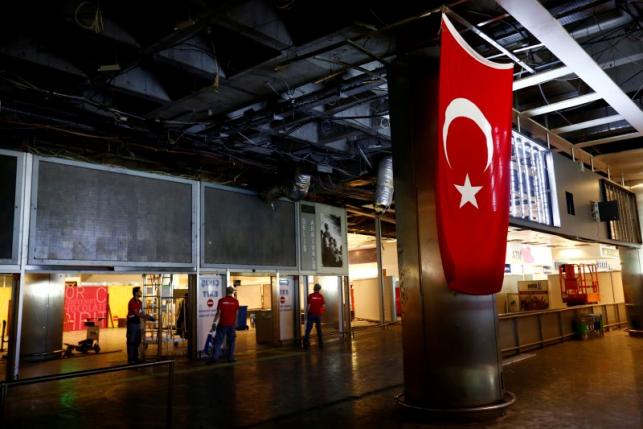 Forty-one people were killed and 239 others were wounded in a suicide bomb attack at Istanbul’s main international airport on Tuesday, the Istanbul governor’s office said in a statement, making it the deadliest attack this year in Turkey.

Ten of those killed in the attack, blamed on Islamic State, were foreign nationals while three people held dual nationality. Among the wounded, 109 were discharged from the hospitals, the governor’s office said in its statement on Wednesday.