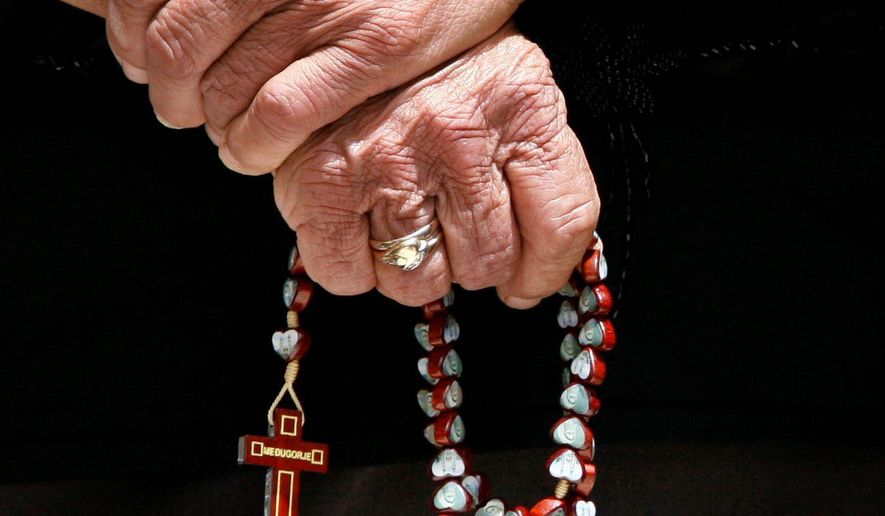 Visitors to the church of St. Anthony in Ventimiglia, Italy, were recently told to “pray in silence” to avoid upsetting African migrants being housed in the building.

Italy, like other European nations, has struggled to absorb waves of migrants from the Middle East and North Africa due to Syria’s ongoing civil war and the collapse of Libya. The International Organization for Migration puts the number of migrants who arrived in Europe in 2016 at 206,000. Italy has reportedly taken in 48,000 thousand of those migrants.

Roughly 50 migrants cross into Ventimiglia, a town of 55,000, every day, Breitbart reported. The town’s mayor, Enrico Ioculano, has called the influx an “untenable situation.”