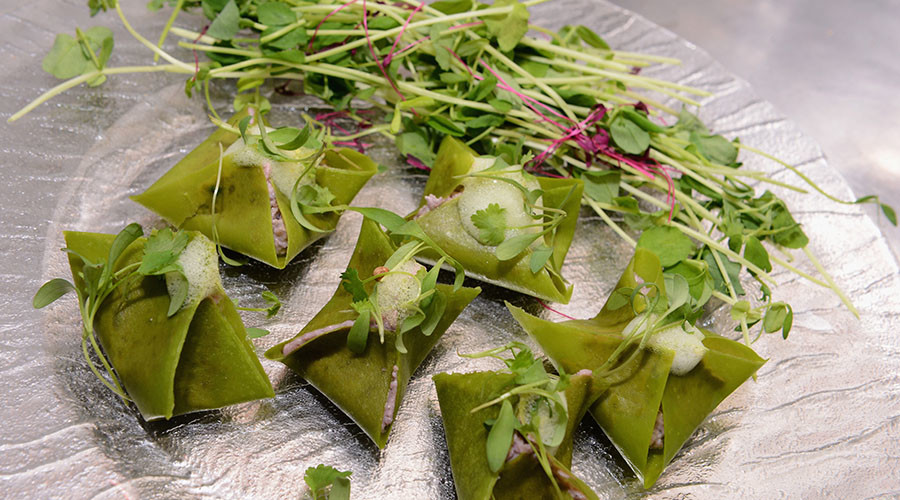 An Italian official is calling for new laws that would punish parents who put their children on vegan diets, or force “reckless and dangerous eating behavour” on them with a sentence of up to six years in prison, Italian newspaper La Repubblica reported.

The legislation would “stigmatize the reckless and dangerous eating behaviours imposed by parents… to the detriment of minors,” the outlet quoted Elvira Savino, a deputy of the center-right Forza Italia party, as saying.

Although the law would primarily target vegan diets in situations when parents force children under the age of 16 to forgo meat, eggs, dairy, and animal products, any diet “lacking in essential elements for growth” would also be subject to it.

In the introduction to the bill, Savino warned that the view of a vegan diet “resulting in significant health benefits” was becoming more widely accepted in Italy.

The suggested base penalty for parents is one year, but it could be longer if the child is under three years old. In addition, if a child becomes ill due to the diet, the sentence could be lengthened to 2.5 – 4 years, and if the diet results in a child’s death, parents could be put behind bars for up to six years.