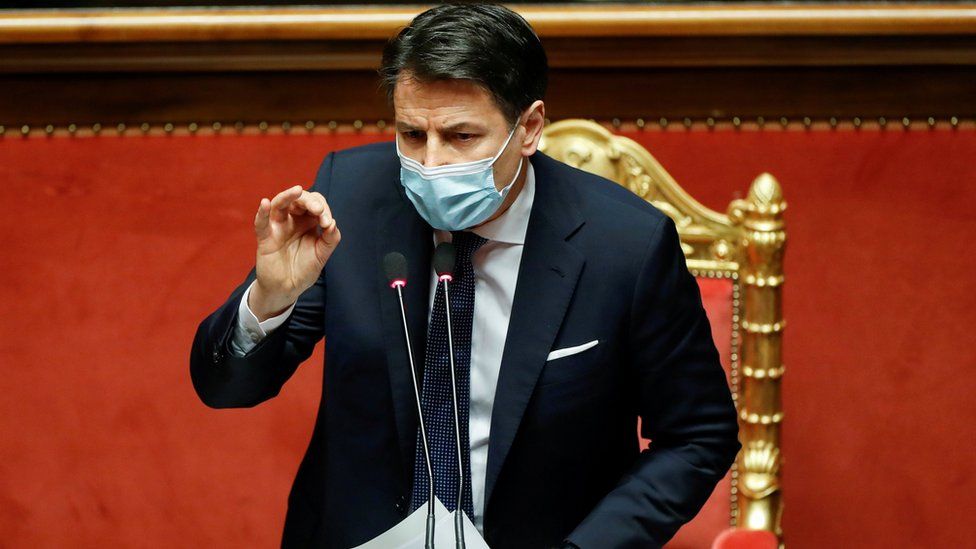 Italian Prime Minister Giuseppe Conte has resigned – and it is not clear if he will be able to form and lead a new coalition government.

He has been criticised for his handling of the coronavirus crisis, in which more than 85,000 Italians have died.

Mr Conte met President Sergio Mattarella, who may ask him to form a stronger government. Last week he lost his Senate majority.

But someone else could become Italy’s PM, or a snap election could be called.

The law professor, who has headed coalition governments since 2018, tendered his resignation to the president. And now Mr Conte is discussing the political crisis with Senate president Elisabetta Casellati.

President Mattarella is expected to spend two days in talks with party leaders, as it is up to the president to decide the next move.

How did this come about?
The centrist coalition government was plunged into crisis two weeks ago when former PM Matteo Renzi pulled his small, liberal Italia Viva party out of it. He said he would only return if Mr Conte accepted a list of demands.

Mr Conte survived a vote of confidence in the lower house, the Chamber of Deputies, last week. He then won a Senate vote, but without an absolute majority.

The lack of a majority would restrict government business – hence the political shake-up.

Mr Renzi says EU funds should be invested in promising sectors like digital and green technologies, and wants MPs, rather than technocrats, to decide on the allocations. He governed Italy in 2014-2016, but currently his Italia Viva party is polling below 3%.

And so Italy’s 66th government since World War Two comes to a close. A country of seemingly perennial political crises has chosen the worst possible time to face another – in the grip of a pandemic that has killed more than 85,000 Italians and unleashed the worst economic collapse in decades.

That’s why Giuseppe Conte may manage to come back with a new revamped government, arguing the need to avoid the turmoil of fresh elections at such a difficult time. Added to that, polls suggest an early vote would be won by the far right. So Mr Conte is hoping that the threat of losing their seats might tempt enough centrist politicians to jump the opposition ship and join a reformed coalition.

2px presentational grey line
So what next?
There are several options:

Mr Conte could be asked to stay on as PM, but he would need to revamp some of his policies and make some new appointments to win back a parliamentary majority
He could persuade some non-aligned senators to join a new coalition if Mr Renzi refuses to support a Conte-led government
The main parties in the outgoing coalition – anti-establishment Five Star (M5S) and the centre-left Democratic Party (PD) – could agree to serve under a new PM, perhaps with one or two other parties
Mr Conte could persuade one or more right-wing parties to join a new coalition led by him. But that option is seen as unlikely, as right-wing parties are ahead in opinion polls, so a snap election would favour them.
Mr Conte, an independent technocrat, has led two very successive governments.

For 15 months he headed a coalition between M5S and the far-right League, whose leader Matteo Salvini pulled out in a failed bid to force elections.

Since then he has led a four-party, centre-left coalition dominated by M5S and the PD. 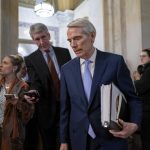 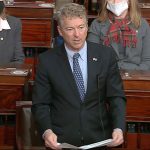 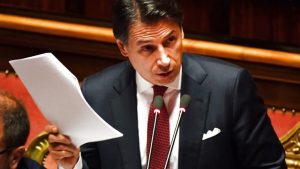 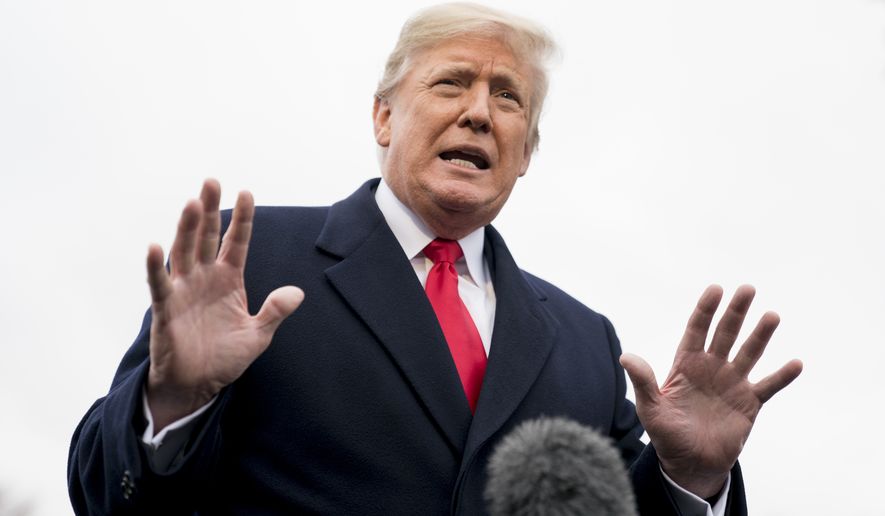 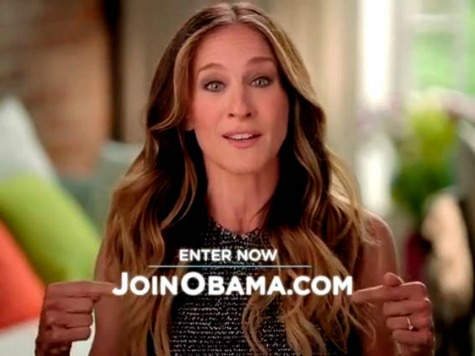