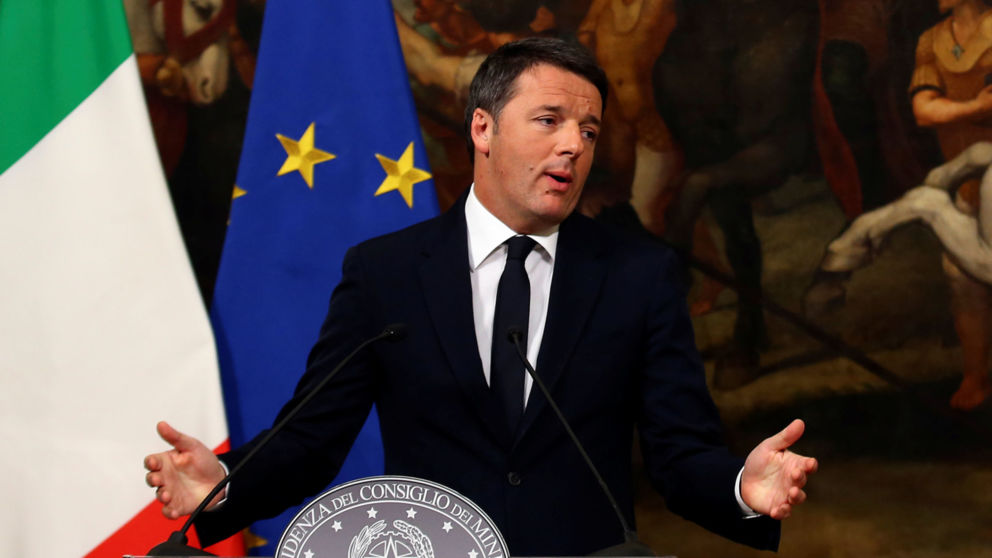 Italian PM Matteo Renzi has said he will resign after losing a key referendum on constitutional reform.

Mr Renzi had staked his future on a “Yes” vote, vowing to quit if voters rejected his plans to reduce the role of the country’s Senate and take back powers from regional authorities.

The result plunges the country into political turmoil, with the effects likely to be felt on the markets and across the rest of Europe.

“The experience of my government ends here,” Mr Renzi said in a televised address to the nation after early results suggested he may have lost by as much as 20 points.

Mr Renzi, who came to power in 2014, said he took full responsibility for the “extraordinarily clear” defeat.