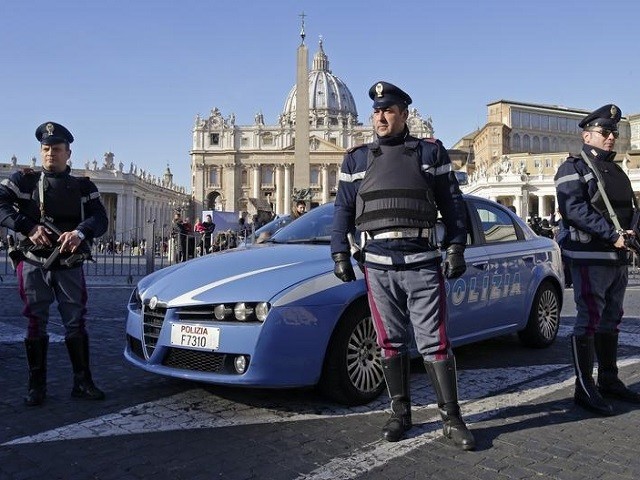 According to recent reports, the Italian Secret Service fears an air attack by ISIS, compounding the already existent danger of terrorist infiltration among with throngs of immigrants coming to Italy by boat from neighboring Libya.

Several days ago, the air defense system went into high alert after the secret service sent a notice.

The notice spoke of aircraft prepared to take off from Sirte and able to strike the Italian peninsula. Though this has not yet occurred, tensions remain high because of the strong risk of an attack carried out by “lone wolves” as occurred in Paris and in Copenhagen.