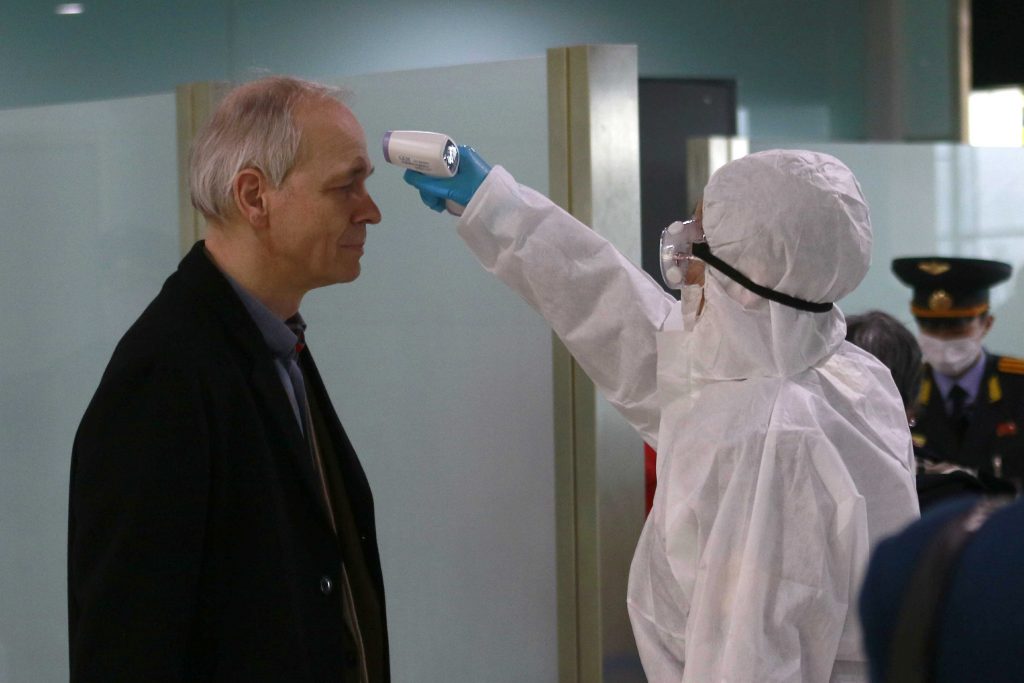 Italy reported 760 deaths from the coronavirus Thursday as the number of fatalities rose again after three weeks of nationwide lockdown.

The toll over the past 24 hours compared with 727 on Wednesday, according to figures from the civil protection agency. There were 4,668 new cases of the coronavirus on Thursday compared with 4,782 a day earlier, as growth in infections slowed.

Confirmed cases in the country, Europe’s worst-hit nation, now total 115,242, while deaths reached 13,915. Hospitalized patients rose by 137, the lowest increase in at least one month.

Italy has been under lockdown since early March, shutting down all non-essential economic activity, closing restaurants, bars and all public venues and banning movement within the country except for work, health or emergency reasons. Prime Minister Giuseppe Conte has extended measures limiting mobility to April 13.

Conte, who is expected on Friday or during the weekend to announce initiatives to boost liquidity for companies hurt by the lockdown, is pressing the European Union to approve joint debt issuance. Government leaders have expressed concern that Italy’s debt market could risk a mass exodus by investors, with possible credit lines linked to the European Stability Mechanism seen as meaning the country is stigmatized.

Lombardy, the most hit region, reported fewer new cases and deaths compared with a day earlier and also showed an overall decline in the number of hospitalized patients.

Angelo Borrelli, head of the civil protection agency, told reporters that national data shows an easing in the increase in numbers of people taken to hospital and in the increase of people in intensive care. “I don’t know if we have started or are starting the downward path, what I can say is that we must maintain at a high level the measures” of the lockdown, Borrelli said.